Based on true events, check out the trailer for 6 Days. Looks pretty epic if you ask me!“In April 1980, armed gunmen stormed the Iranian Embassy in Princes Gate, London and took all inside hostage. Over the next six days a tense standoff took place, all the while a group of highly trained soldiers from the SAS prepared for a raid the world had never seen the likes of.”It looks like the Rainbow Six Siege film we would all dream of! I mean there’s even a sledge in the trailer towards the end!

Let us know your thoughts on the trailer in the comments below. If you think you know someone who’d enjoy this film, make sure you share this post!Directed byToa FraserStarringJamie Bell, Mark Strong, Martin Shaw, Abbie Cornish. 6 Days is ‘coming soon’.STORY BYKADE MCCONVILLECreator, rKade. 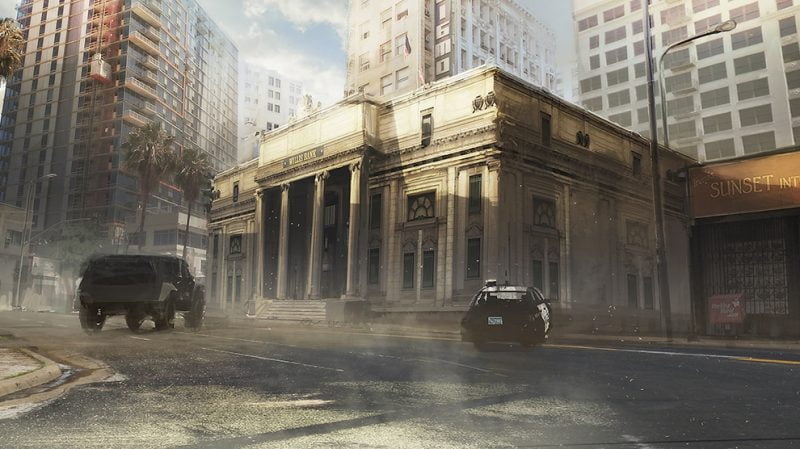 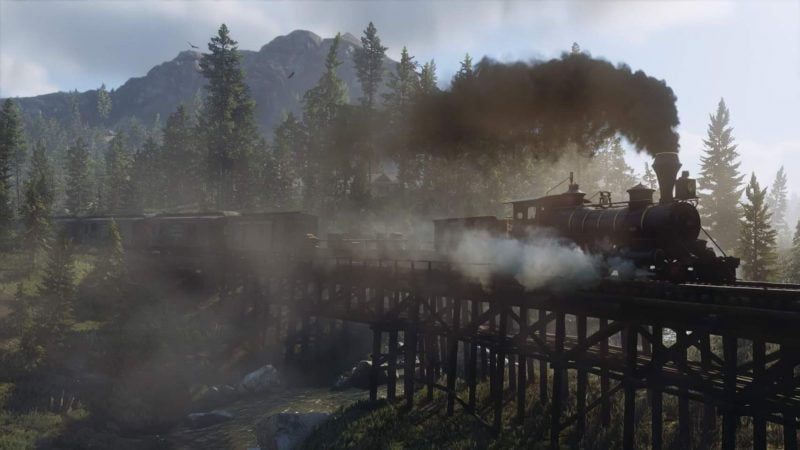