The Batman v Superman Trailer may have just been leaked a few days before it should have been released! Take a look here at rKade.

Safe to say if you’d rather wait for the Official Trailer release, come back on the 20th April when it was originally slated to be shown.

What are your first thoughts? That showdown at the end looks as though it’s gearing up to be a great one. A lot to talk about in this one so start speculating and nerding out in the comments below! 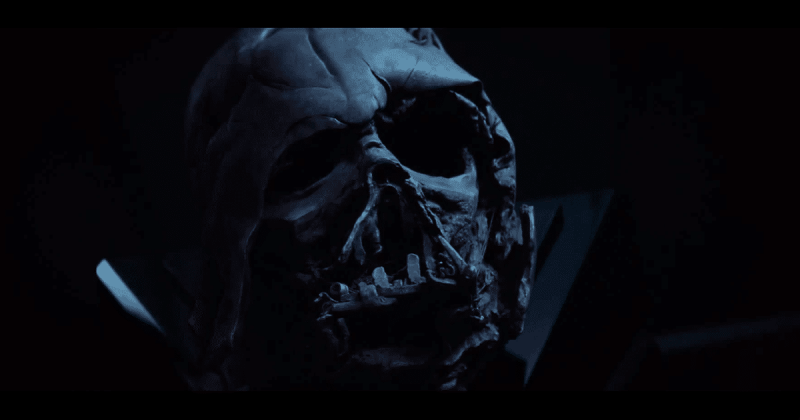 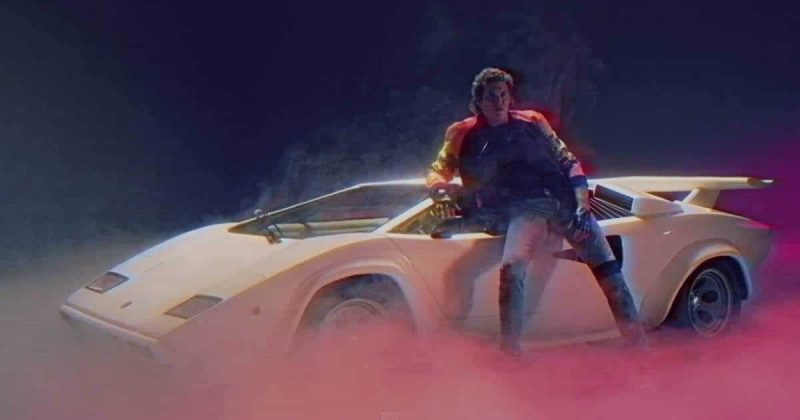