Comic-Con gets rKade excited. It’s very easy to see why when we have the latest trailer of the Zack Snyder directed Batman v Superman: Dawn of Justice.

Let’s get straight to it.

Henry Cavill returns as Superman after his appearance in Man of Steel, but Ben Affleck will be making his debut as Batman, who was last portrayed by Christian Bale in Christopher Nolan’s Dark Knight trilogy.

Amy Adams and Laurence Fishburne return from the Man of Steel film as . But the other (Batman) side sees the introduction of Jeremy Irons as a very quirky looking Alfred and Jesse Eisenberg as Lex Luthor (rumours many years ago were pointing to Bryan Cranston for this role – we think this would have been perfect!)

Gal Gadot is also introduced in the film as Wonder Woman.”The big rule we broke is we put Gotham and Metropolis next to each other. They’re sister cities like Oakland and San Francisco.”Get discussing what will undoubtedly be this BIGGEST film of 2016 below in the comments! Batman v Superman: Dawn of Justice flies into theatres March 2016. 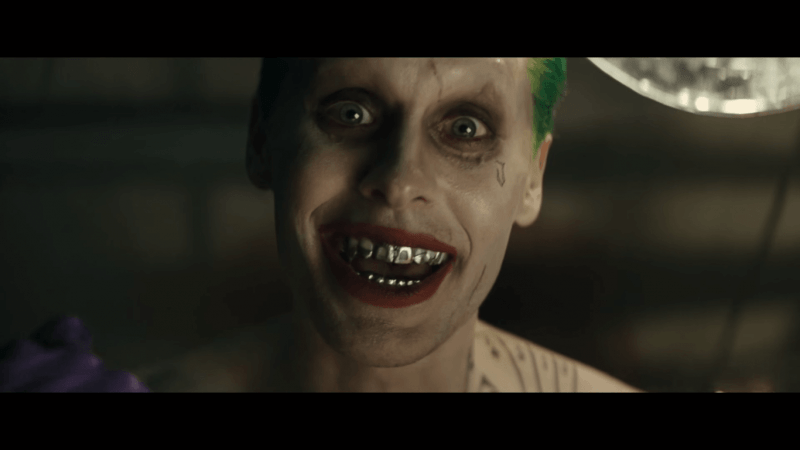