Baywatch is made cool – 2017 style. BAYWATCH just got a hell of a lot cooler. Part action, part raunchy teen comedy plus there are just so many attractive people in the movie it’s unreal!

The plot synopsis is as follows; Zac Efron in Baywatch – “He’s got 2 Gold medals! Watch the new teaser trailer for Baywatch, starring Dwayne Johnson and Zac Efron. Baywatch is coming to theatres May 26, 2017!

BAYWATCH follows devoted lifeguard Mitch Buchannon (Johnson) as he butts heads with a brash new recruit (Efron). Together, they uncover a local criminal plot that threatens the future of the Bay.Watching this made me feel really ugly inside. Just how are those people just so damn beautiful?

Let us know what you think of the Baywatch trailer in the discussion below! We think it’ll be pretty decent, especially being in the hands of Horrible Bosses director, Seth Gordon. . Baywatch is set for release 26th May, 2017. Summer blockbuster season, of course.story byKade McConville 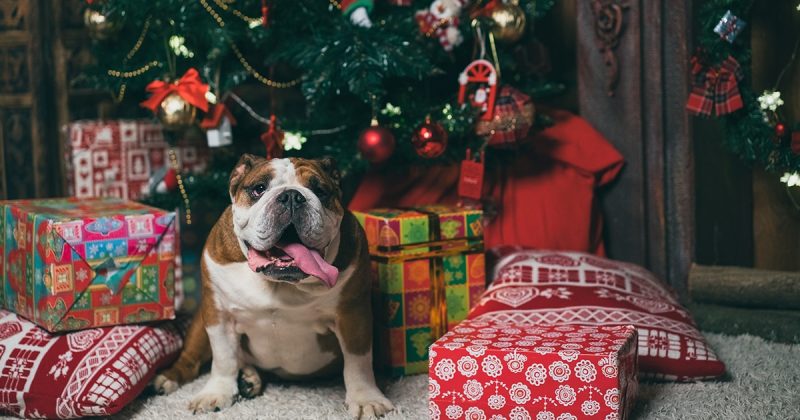