Now that we have all calmed down from the Avengers 2 hype earlier this year, Marvel have just released the first trailer for Captain America: Civil War – Woop!

Take a look at it here.The third film in the trilogy sees Chris Evans (no, not that one) return as the Captain. But there are also major roles for Marvel Universe heroes Iron Man, Black Widow and Sam Wilson (played by Robert Downey Jr., Scarlett Johansson and Anthony Mackie, respectively). “If you can’t accept limitations we’re no better than the bad guys.”Most notably absent from this trailer however is Spiderman! Yes, after years of being a Sony owned entity, after the last Amazing Spider Man film, the rights have since reverted back to Marvel which means for the first time we will see the web slinger star alongside other Marvel heroes, such as Iron Man.

New boy Tom Holland takes over from Andrew Garfield and said that, “It’s very daunting, because obviously the first two guys were so great and they did such fantastic performances, so I’ve got quite a lot to follow,” Holland told IGN. My money’s on Spidey making an appearance in the next trailer!

Another newcomer to the franchise is Martin Freeman (The Hobbit, The Office & Sherlock). Check out more on him over at Marvel’s official site. Paul Rudd also faetures as Scott Lang/Ant-man because let’s face it, everyone can show up here!

So are you excited to see Captain America and Iron Man battle it out? Hit the comments below to have your say.

For the best of the latest news, stay with rKade! Captain America: Civil War releases on April 29th, 2016 here in the UK. 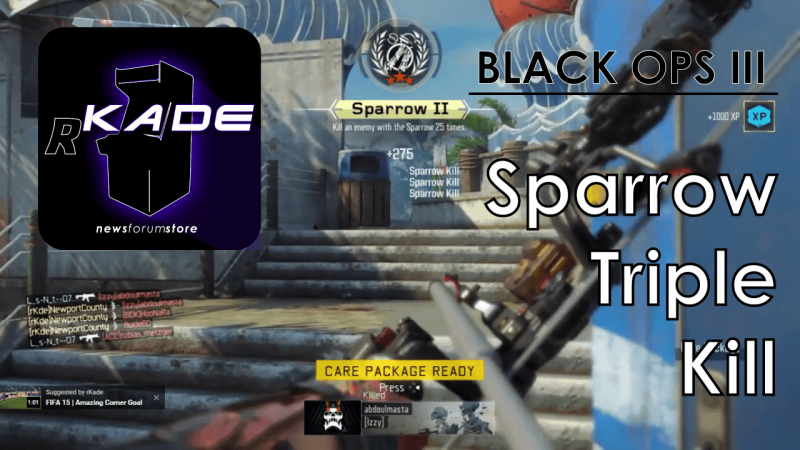 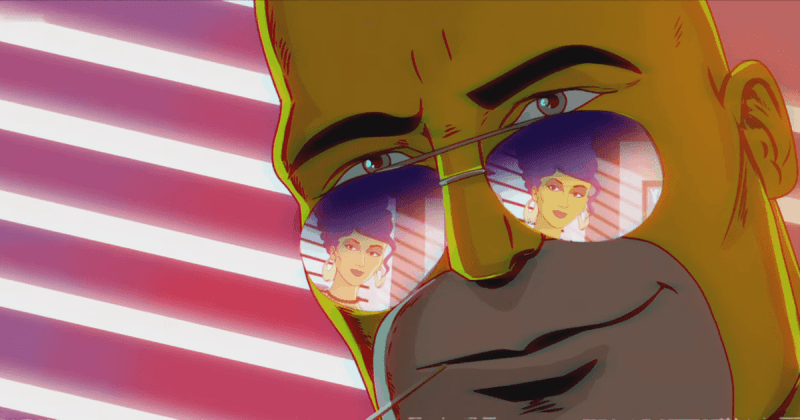