Sylvester Stallone stars in the seventh film in the Rocky series that focusses on Apollo Creeds son, Adonis (Played by Michael B. Jordan).

Take a look at the second trailer released by Warner Bros.With Rocky fighting illness and Adonis battling the Creed name, this film looks like it could be a fresh direction for the inspiring Rocky franchise that has spanned a staggering FIVE Decades!!

Take a lookSee this guy here? That’s the toughest opponent you’re ever gonna have to face. I believe that’s true in the ring, and I think that’s true in life.The trailer also shows us that Rocky’s brother-in-law Paulie has now died, and is buried next to Rocky’s wife, Adrian.

Could this be the next great boxing film? We have already been gifted Southpaw, starring Jake Gyllenhaal this year after all.

Take a look at the first trailer right HERE. UK release date for Creed is February 19th, 2016 – a few months after the US. 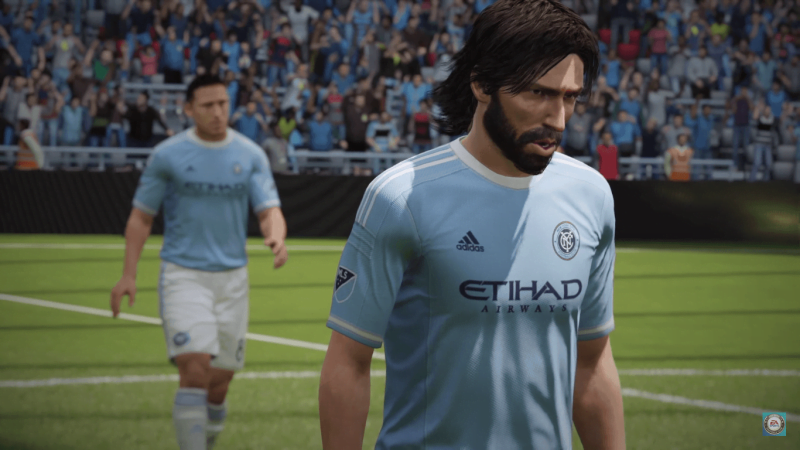 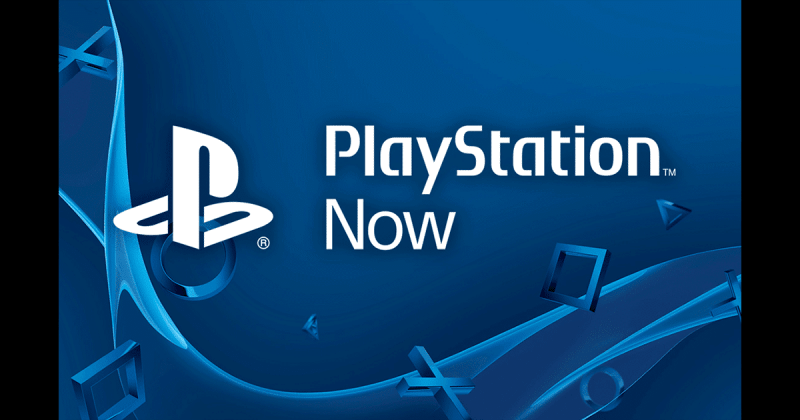