The Division will be Jake Gyllenhaal’s second game-to-film appearance following Prince of Persia. This year saw the release of Ubisoft’s Tom Clancy’s The Division. Despite a big hype before the game launched, few would have expected it to do as well a it has done; $330m in the first five days of sales and 9.5 million registered players so far! Incredible figures.

On the back on this, Ubisoft are putting plans together for a film adaption. According to Variety, Jake Gyllenhaal is set for the star role. For those who are unaware of the plot for The Division, take a look at the official synopsis below.”A devastating pandemic swept through New York City. In only days, without food or water, society collapsed into chaos. The Division, a classified unit of tactical agents, is activated. As an Agent of The Division, it’s up to you to save what remains, and take back New York.

Tom Clancy’s The Division is an open-world RPG shooter, in which you play in a persistent and dynamic world with tactical decisions, RPG action, trading and more.”
It has the premise of a real good film, but we all know how game-to-film adaptations usually turn out. But with Jake Gyllenhaal on board, surely that is a positive sign early on. Gyllenhaal is also set to produce the film, so his involvement is pretty substantial. Ubisoft are currently looking for their writer to pen the script.

Ubisoft already have Michael Fassbender’s Assassin’s Creed film in post production. Plus, Tom Hardy is starring in a Splinter Cell film – dare I say it, things could be looking good for game based films!story byother newsshare this story 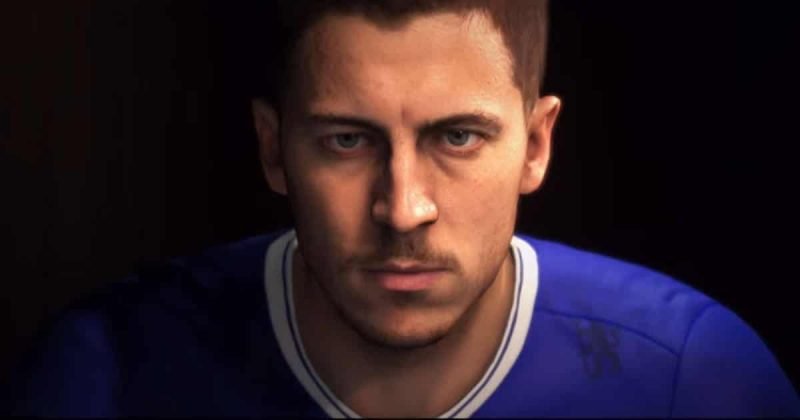 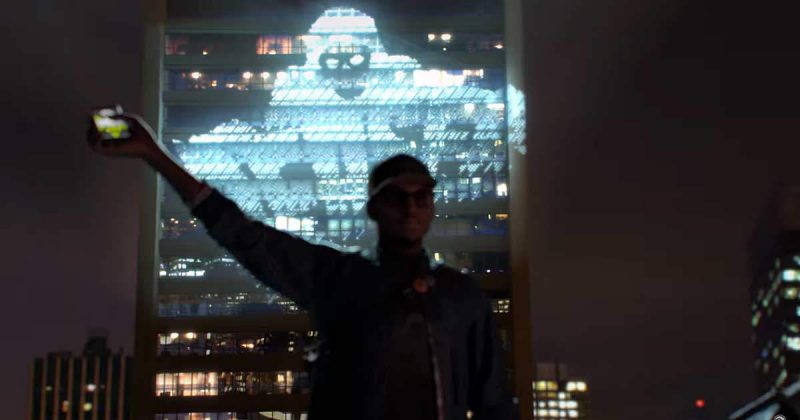