Set to be Jackman’s last outing as the Wolverine. In a role spanning nearly 20 years, Hugh Jackman really is the Wolverine to all of us. The Wolverine 3 trailer has just been released, with the film’s title also being revealed as Logan.

As well as starring in these standalone movies, Jackman has also appeared in the X-Men series, but Logan is set to be the last time he portrays the fist-slicing mutant.

Director James Mangold had previously shared this teaser image for the movie. 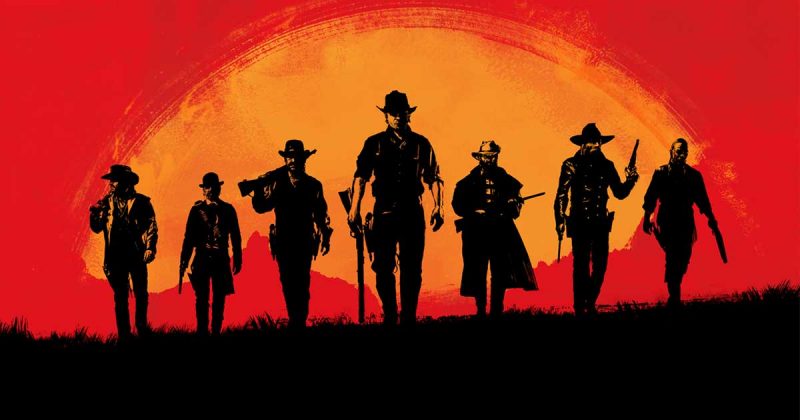 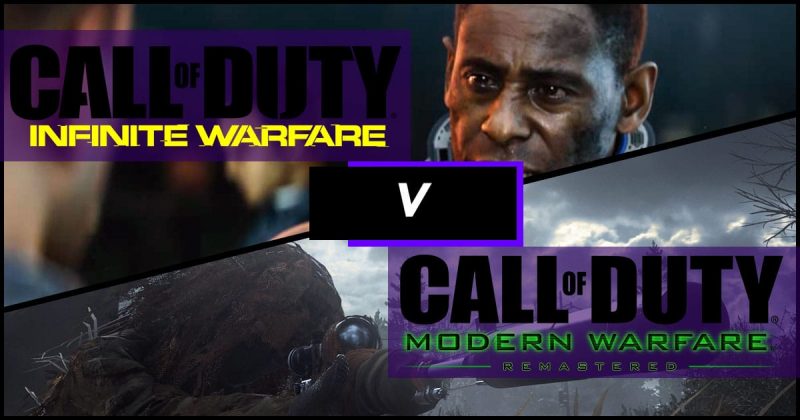