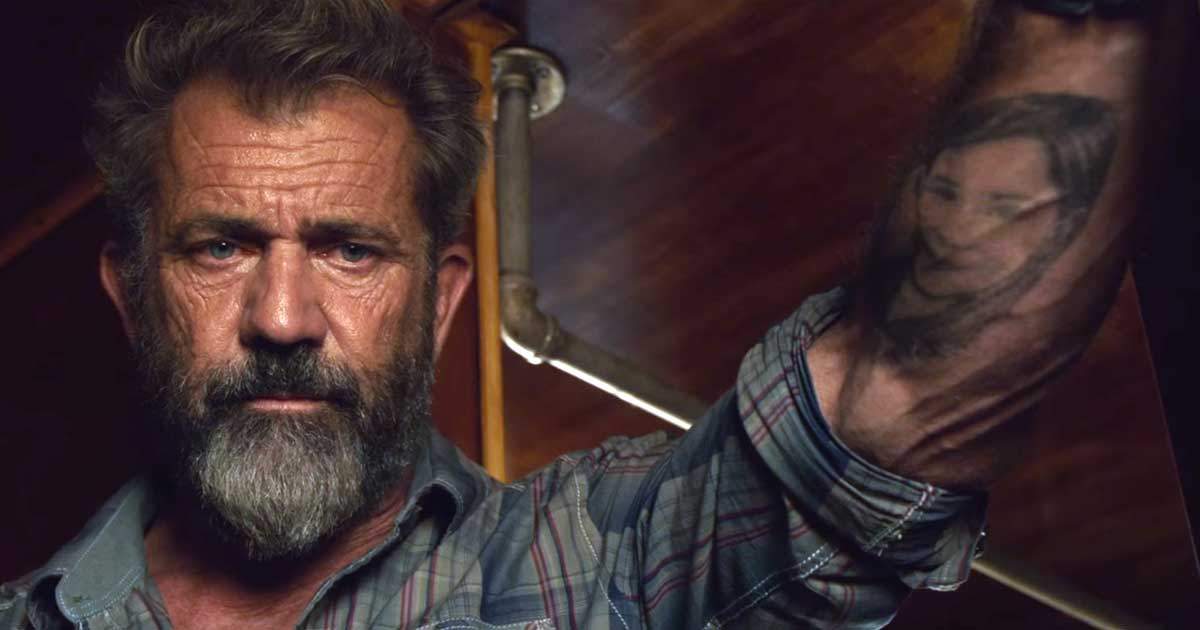 Dad, I need cash. Fast.Action movies are probably my favourite genre of film. So it is rare that I see a trailer for one and go “oh, that looks cool. Something different.” However, I am pretty confident this will be well worth a watch. BLOOD FATHER stars Mel Gibson as John Link, an ex-convict who fights to protect his estranged daughter from the drug cartel that is hunting her down. In this thrilling action film, John must use his connections from his past life and his skills as an ex-criminal to keep him and his daughter alive. BLOOD FATHER also stars Erin Moriarty, Diego Luna, Michael Parks, and William H. Macy. I have always loved Mel Gibson, despite his crazy, often controversial personal life. But hopefully this will be a bad ass film, kinda what Taken did for Liam Neeson!

For a random Mel Gibson fix, make sure you check out the underrated How I spent My Summer Vacation (2012).

Have your say on Blood Father and anything Mel Gibson related in the comments below! Blood Father will be released August 12, 2016. story byshare this story 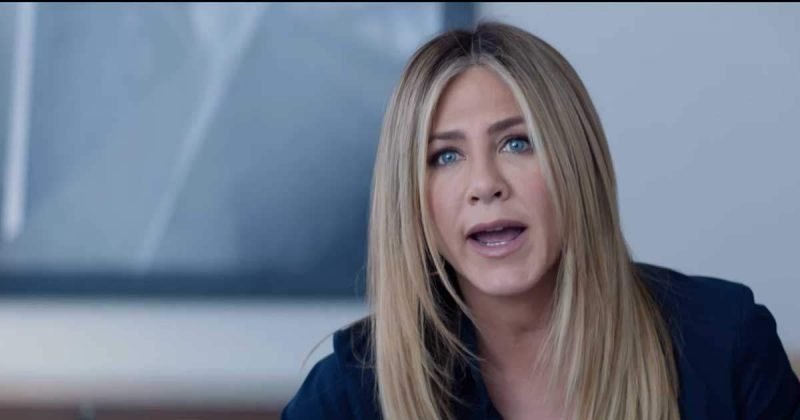 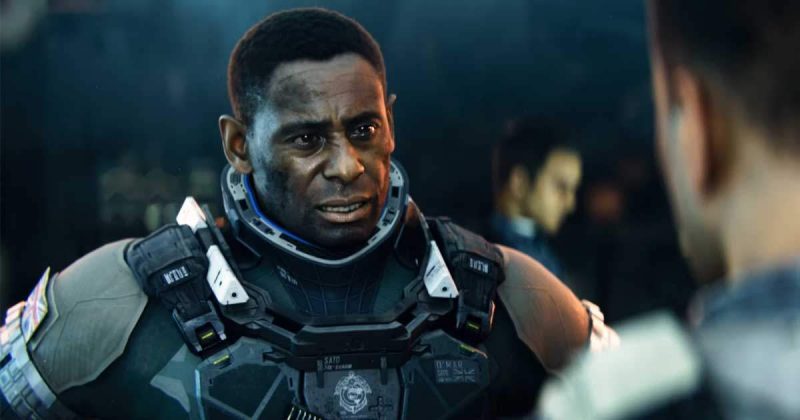