Fast forward to 2016 and we now have confirmation that The Mummy reboot will star Tom Cruise and Sofia Boutella (Kingsman: Secret Service). The film has also been given its release date in June 2017 which seems to coincide with the recently delayed Star Wars: Episode VIII, which will now release December 2017.The Mummy will be part of a shared ‘Monster Universe’. Think Avengers and Justice League and you get the picture. Shared universes seem to be a trend now, looking to produce spin-off and team-up films (Batman v Superman: Dawn of Justice).It seems a bit out of the ordinary for Tom Cruise to join a film franchise. His history of films show how careful he is of roles. Mission: Impossible films being the only real franchise he has starred in. The Jack Reacher film is getting a sequel, however, and that will be in a string of follow-ups due to Cruise buying the rights to the Jack Reacher books.

With a star like Tom Cruise in a leading role for the reboot, it is surely going to be a good film, right? 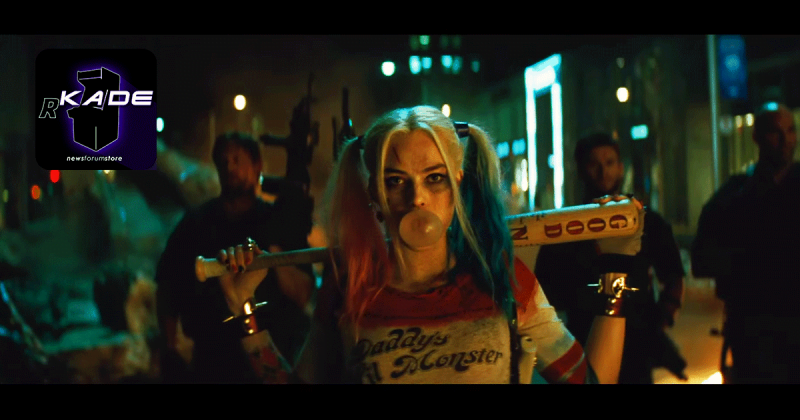 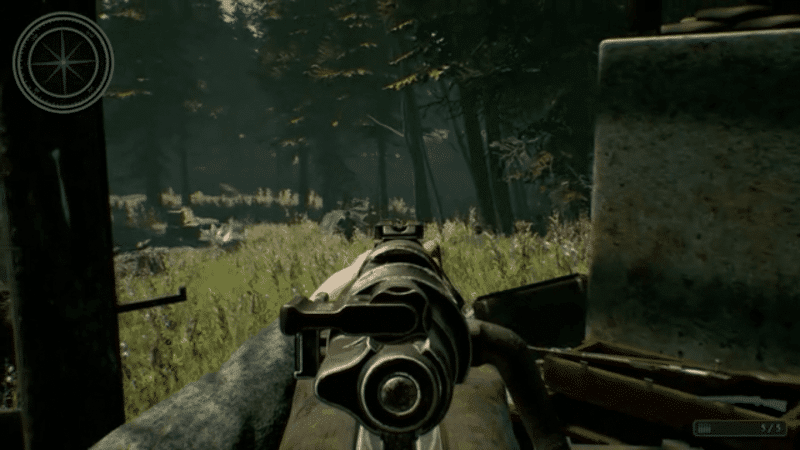