Power Rangers are looking more like Power Aliens!Our childhood (I’m a 90’s baby) was filmed with the good, the bad and the ugly. Thankfully, the original Mighty Morphin Power Rangers were one of the good things!

With the reboot of the Power Rangers coming soon, we have now been given a look at the new suits that the young Angel Grove heroes will be wearing.

Thanks to an exclusive from Entertainment Weekly, feast your eyes on these brightly coloured garments. Click the image to see it in all its glory; The new rags appear to be a more technological approach than seen before. Bearing some resemblance to Iron Man, in my opinion.

We are now beginning to see just how this reboot is beginning to shape up. “It’s tricky finding a new language for a superhero costume Ours is an alien costume that grows on them, that’s not man-made. You can’t win everyone over, but we are trying to appeal to a more mature audience and gain new fans.”
To refresh your memory, here’s a look at the original suits. The masks seem to be pretty much the same to some extent. With the obvious changes to the rest of the body.This news comes on the back of the previously revealed news of Rita Repulsa’s new look for the movie. Played by Elizabeth Banks, you can see just how different this version of Rita looks;Check out which actors will be playing the Power Rangers right here!

What are your thoughts on the reboot of the Power Rangers? Load the comments below! Power Rangers is set for a release date of March 24th, 2017.story byother newsshare this story 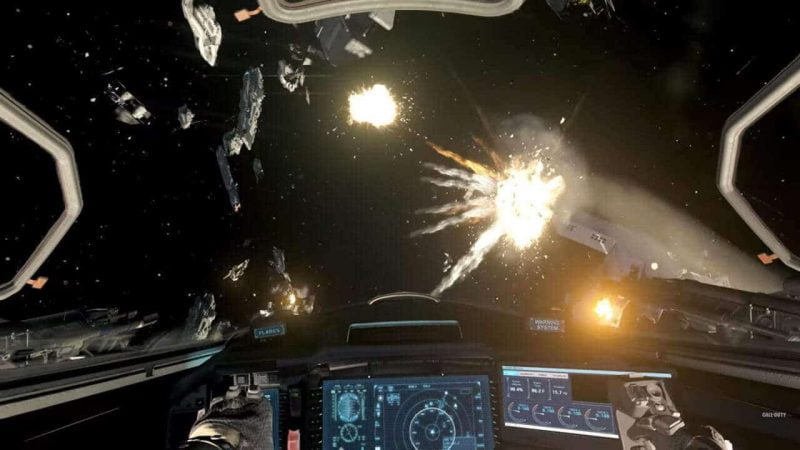 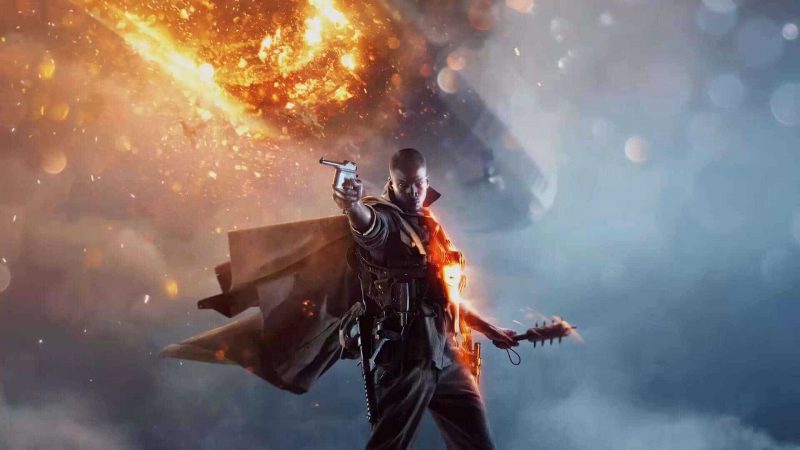