It just looks cool. Now, you would usually face ridicule if like me, you’re a 20-something male and said you love the Power Rangers. Well come next March and the Power Rangers may just be cool again if the first trailer for the movie reboot is anything to go by.

I have always compared this reboot to the transformers reboot in terms of how that brought an old tv series into the mainstream, and made it cool in popular culture once again.

The Power Rangers trailer looks serious, mature and still has cool super hero powers that we will all crave to have. SABAN’S POWER RANGERS follows five ordinary teens who must become something extraordinary when they learn that their small town of Angel Grove — and the world — is on the verge of being obliterated by an alien threat. Chosen by destiny, our heroes quickly discover they are the only ones who can save the planet. But to do so, they will have to overcome their real-life issues and before it’s too late, band together as the Power Rangers.Let us know your thoughts on the Power Rangers trailer in the rKade Forums – just hit the purple link below! Power Rangers will be released March 24, 2017.
story byKade McConville 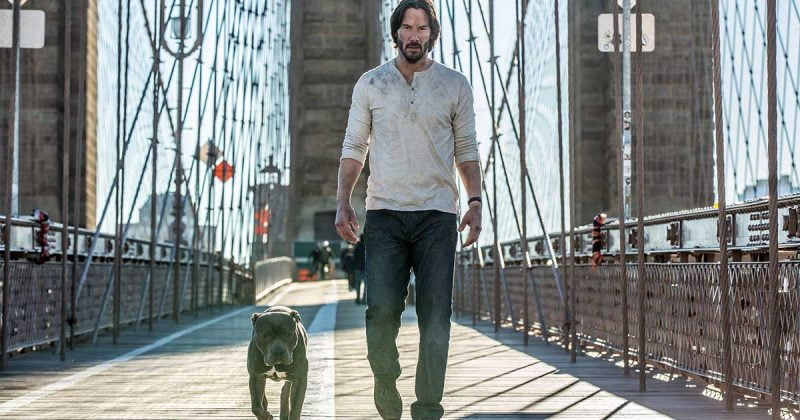 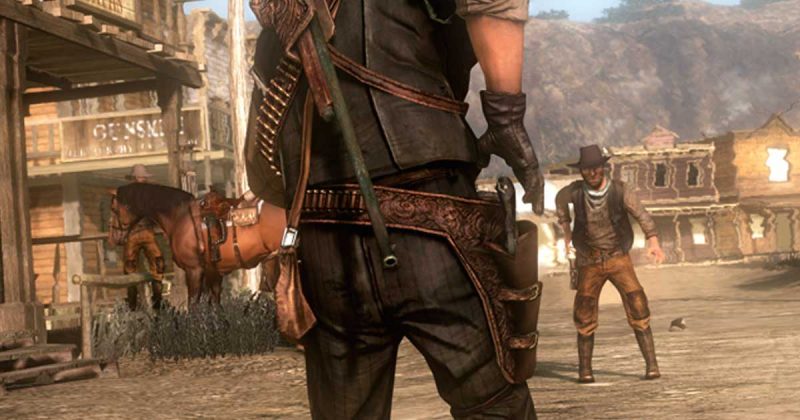