Fresh from playing Freddie Mercury in the Queen biographical film, Bohemian Rhapsody, it has been announced that Rami Malek will be playing the latest Bond villain in ‘Bond 25’ – Malek having just won an Oscar for his performance, of course.

A word about #BOND25 from Rami Malek pic.twitter.com/CLJ5mpO9mu

The cast and team were announced at an event in Jamaica, where the film begins. Unlike previous James Bond events like this one, the title of the film was not revealed. So, James Bond 25, for now.

Ralph Fiennes is back as M in #BOND25 pic.twitter.com/wLypXMAQ9A

Other Bond regulars to return include Lea Seydoux, who was introduced as Madeleine Swann in 2015’s in Spectre and Jeffrey Wright (Westworld) who is cast as ex-CIA agent Felix Leiter once more.

This will be Daniel Craig’s fifth and ‘final’ outing as 007. Craig recently became the longest serving Bond (time-wise) since his 2006 debut in Casino Royale. However, Sean Connery has done a record of 7 James Bond films.

Despite previously making remarks that Craig was done with the franchise, he remains adamant that 25 will be his final swan-song. We shall see. Idris Elba time, anyone?

You can check out the full live-stream reveal below; 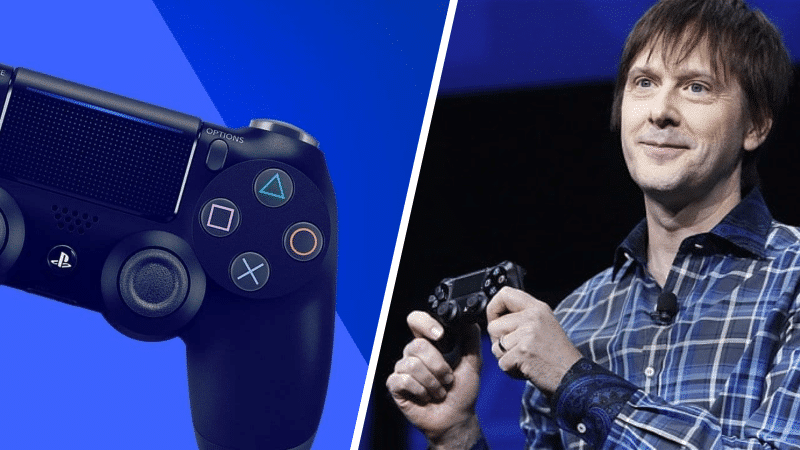 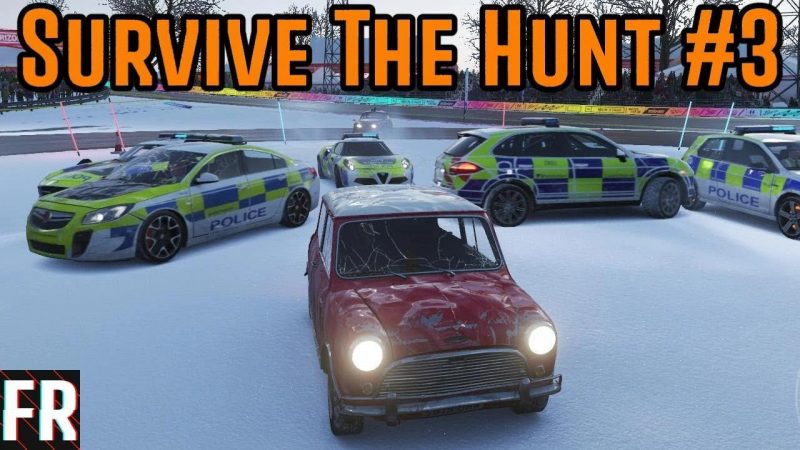