“Easily the best since the original.”

1993. The year the world got a glimpse of what it would be like to have dinosaurs on our planet. It was also the year I was born, so I can’t say that I saw Jurassic Park in the cinema, but I definitely have grown up watching it numerous times and still amazed at how the film lives up in 2015 – Dino CGI/Models included.

1997’s The Lost World: Jurassic Park was a decent sequel. No where near the magic of the first, but still, a plausible action/adventure sequel. Fast forward to 2001 and Jurassic Park III. Then you’ll immediately want to fast forward to 2015, because the third was pretty forgettable and really, really meh. It is worth a watch, but compared to the original, it’s a disappointment.

This is where I was scared to watch Jurassic World. I compare each film in the series to the original. It’s characters, the story, the memorable scenes, the scares – you name it, the original had it. Jurassic World was already a -5.0 film because it was up against it, it had to prove me wrong. And it did, it has. Thank God.

Jurassic World is a stand alone film. It doesn’t rely on previous entries, it simply relies on good characters, a good story and gripping adventures – a pretty good mix for a dino film. Remember, this film was due to come out in 2004 but went through a development cycle that had absolutely no luck or progress. After a ton of script rewrites and director rumours, Colin Trevorrow took helm and stars charmy Chris Pratt and Bryce Dallas Howard in the lead roles.

The original park Isla Nublar is now home to a theme park with the addition of dinosaurs of course! The resort has been open for 10 years and visitor rates are declining. “People see dinosaurs now as they once did an elephant” to quote directly from Bryce Dallas Howard’s character Claire. Claire is the park operations manager and is a pretty soulless business-head. Her nephews have come to visit the park after years of not seeing them, not even remembering how old they are. Sadly, her schedule is packed for the day so she palms the boys off onto her assistant, pretty standard aunt.

With numbers declining, the park needs a new attraction to spike interest once again in the park – introducing the genetically modified Indominus Rex (Indominus meaning fierce and untamable in latin of course, because I’m fluent in Latin, not that I Googled it). The owner of the park, Simon Masrani, has taken over from the late Dr Hammond and wants this new hybrid dinosaur to be secure, with no repeat of the accident 22 years ago – well now you’ve said that mate you know that won’t happen…

Enter Chris Pratt’s character, Owen. He’s a former Navy Seal who now trains his four Velociraptors and has formed a unique bond with them – one which Vic Hoskins, InGen Security Boss, wants to capitalise on and send these predators into foreign war zones. I’ve never once thought “Why don’t they use these animals as weapons?” when watching a Jurassic Park film, but it does make sense to some extent. It goes between plausible and non-plausible quite a bit which is a bit annoying in the film but just a little gripe with the script here.

Owen is tasked with ensuring the enclosure is secure for the new Indominus Rex, but not is all it seems when he arrives. Ensue panic across the park that eventually turns into mass panic. The nephews are out on their own having escaped the baby-sitting annoyingness that leaves them vulnerable out in the park. Claire now faces the battle of the image of the theme park and the safety of her family.

The film has many twists that I had no idea were coming, notably with the ‘raptors and the indominus rex. The last act which is set at night is so good it stays with you long after you left the cinema. It’s stunning, action packed, tense and humorous – again the ingredients to a great Jurassic Cake (Definitely trademarking that, right now!)

This is where the film is similar to the original. The characters, and that’s a great thing. This isn’t a Michael Bay Transformers movie where there is so much action we end up not caring for what’s really going on anymore. The film is well paced and there are a few touching moments in the film character-character betweens the brothers especially and character-dinosaur. The film has little nods, little easter eggs to the original film. Dr Hammond’s car, the night vision goggles and the DNA guy from the presentation tour, so look out for all those and more!

Pratt has become a huge Hollywood star who oozes likability and you will like him in this. Bryce Dallas Howard is a pretty cool woman who even develops into a bit of a bad ass. The brothers were initially a bit annoying to me, but as the film goes on I must admit I liked them more. Other characters offer bits here and there but don’t really have enough of an impact really. Jurassic World HQ does however play host to some comedic moments which did have me laughing out loud.

Downsides to the film are minimal. Reports in the news at the moment are stating how dinosaurs are not reacted accurately, but if you’re like me, I couldn’t care about that. I am going to watch a film that I want to have an adventure with, not a documentary to learn about dinosaurs. I’ll save that for Richard Attenborough’s brother, David!

Dr. Wu, who is the only original character to return for this movie is slightly weird in places. Why does he have this personal debt to making dinosaurs, he seems shifty when he wasn’t meant to and it just throws you off a little bit.

Besides minor gripes, go watch this film and have 2 hours of fun. It has the original’s elements at heart but offers you a new interpretation. An successful interpretation as opposed to a scientist creating a hybrid dinosaur. Who would even do that!? 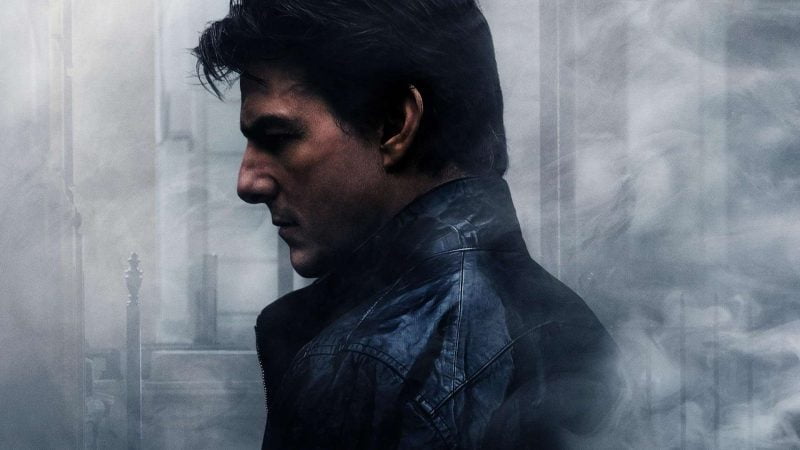 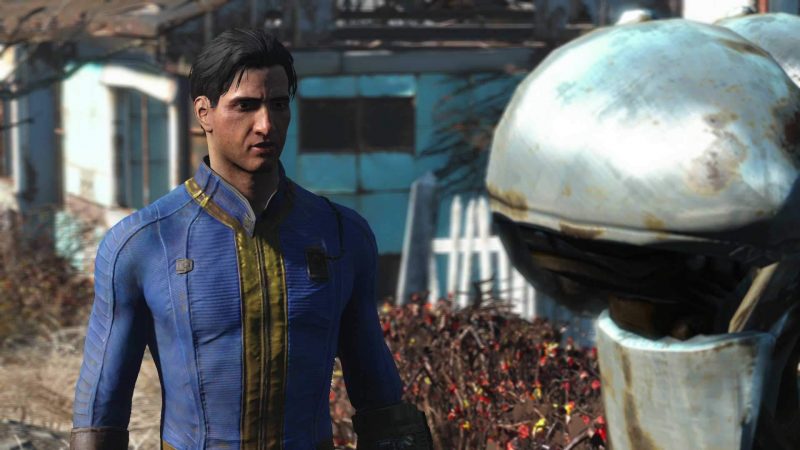