This is the first review in the brand new rKade review format and i may never write a review of a better film. That sucks.

Before i went to see Mad Max: Fury Road, i had done a wee bit of research beforehand, as i was one of the few people who had not seen the original trilogy, starring Mel Gibson. However, i had seen about 10 minutes of Thunderdome, the last film in the trilogy that was released in 1985, a whole 30 years after the latest film.

George Miller wrote and directed all previous films and returned in the same capacity in Fury Road. The main difference this time around was that Tom Hardy had replaced Mel Gibson as Max Rockatansky. Gibson had been initially set to play Max again when the film was set to start filming in 2003, yes 2003!!

Heath Ledger was also lined up to play Max until his death in 2008. But Tom Hardy was the perfect man for George Miller after that and everything Hardy seems to be doing at the moment turns to gold. So this was a dead cert to be a hit, right?

With my first experience of IMAX also on the cards, I was watching Mad Max: Fury Road in 3D too.

The story starts as Max is captured by a group of warriors, going by the name of War Boys of Immortan, who imprison Max in order to use his blood to hopefully cure the diseases they have. This is the end of the world, so doctors are even harder to come by than they are these days. A world where women are being forced to breastfeed in order to give milk to the warriors. It’s strange at first, but opitimises the desperation of a resource-scarce world. I fully immersed myself in this world for the whole two hours. You can just sense that George Miller has lived and breathed this world since 1979 and knows how it operates; almost similarly to how George Lucas was the sole mindgenius for Star Wars. Miller knows how things go, why they run that why and how the people in this world live as a result. It is eye-opening to see one man create this entire world and draw you right into it.

Interestingly, Max isn’t really the central character in this film, he really doesn’t even say a lot. A role which could have given Max a pointless role in the film, if it wasn’t for Tom Hardy’s portrayal; he really does the tough guy who doesn’t say much role really, really well. His relationship with female lead Imperator Furiosa (Charlize Theron) isn’t pointless however.

Theron, who shaved her head for the part and had to wear a wig for her role in A Million ways to Die in the West, provides a total kick ass character who also instills the moral message of women can always make a powerful stance in the world, be it an apocalyptic world or not. Furiosa, leaves the citadel hoping to free the wives/slaves of citadel leader, Immortan Joe.

Joe gives chase, and by chase, i mean the rest of the pulsating film! It’s not as simple as that, there are other gangs, other characters, Max’s own issues of dealing with the past and hope of going to the ‘Green Place’ – the hope of a land that is reminiscent to what we know today. The kills are amazing, the action is nonstop, i remember thinking how fast my heart was going when watching the film, any film which can do that is powerful.

Throw in the electric playing guitar which breathes fire, a tense drag race where Max siphons fuels and spits into the fuel injectors, bungee pole-vaulting circus style warriors and you have a film where you come out thinking “What the fuck did i just watch?” but in a good way!

80% of the film’s stunts are practical effects. 20% of the others are CGI; mainly to enhance the Namibia backdrop and for Furiosa’s mechanical arm. The reliance on practical effects pay off in breath-taking, anarchic style. Somehow adding realism to what is quite obviously a fictional setting, but that’s the power of a good film.

This film despite its delays, finally started filming in 2012 – 3 years before eventual release. The final act had been subject to a number of reshoots, just like Brad Pitt’s World War Z. In the same way of World War Z, the re-shoots seemed to have helped Fury Road as the last act is something special.

The only issues with the film i have managed to conjure up are plot holes here and there, and the film can have the over the top approach like Furious 7, but this made the film even better in my mind. And to give credit to the story, it is a lot stronger than that of a Fast and Furious film, that is strengthened by the message of feminism. Was there a need for 3D? Maybe not. But one scene had me and my girlfriend putting our hands over our faces, thinking a grenade was being thrown at us. For this reason alone, i would argue that it was totally worth it.

Not only has George Miller already stated that he has a script ready for the sequel to Fury Road, entitled Mad Max: Wasteland, but he has almost completed the script for a third film. On top of that, Tom Hardy has said he is willing to sign up for a further four films after he publicly apologised to George Miller for not realising just how good this film was going to be.

It’s safe to say that Mad Max: Fury Road has instantly gone done as one of my all-time favourite films. For the past few days i have still been playing back moments from the film which make me think just how cool they really were. I cannot encourage people enough to go out to a cinema and watch this, you really will not regret it! 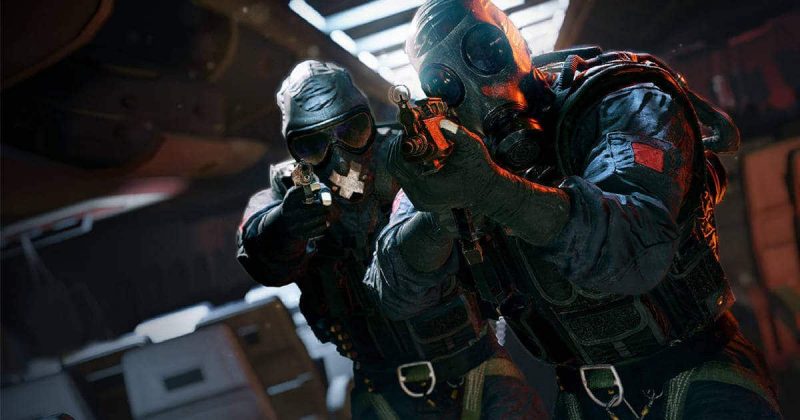 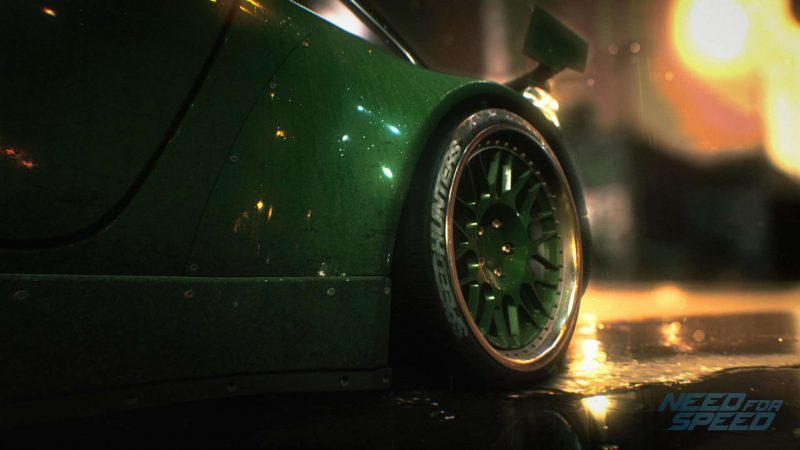