It’s crazy to think that the end of the latest Star Wars trilogy is already upon us in 2019. But this December, Star Wars: Episode IX will hit cinemas and wrap-up the story that JJ Abrams began back in 2015 with Episode VII: The Force Awakens.

It seems only fitting that JJ has returned to finish off this trilogy after Colin Trevorrow (Jurassic World) was fired from Episode IX.

Rian Johnson helmed the directors chair for Episode VII: The Last Jedi before moving away from the Skywalker saga to direct another trilogy in the Star Wars universe, despite recent rumours that the trilogy has now been axed.

But back to what we’re all here for, let’s take a look at the very first trailer that’s dropped and with it, the reveal of the films title, ‘The Rise of Skywalker’.

Excited for this one? Because I definitely am. 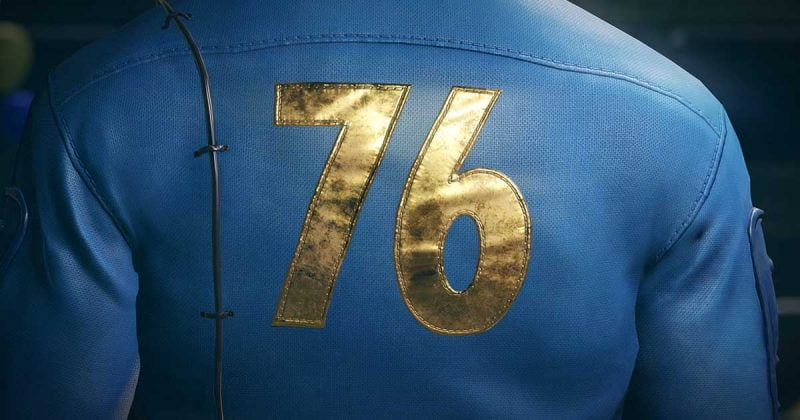