Last week we revealed Jared Leto as the Joker and now the director of Suicide Squad, David Ayer, has tweeted another photo. This time featuring the rest of the squad!

Ben Affleck has also been rumoured to be making some sort of appearance as his version of Batman from the upcoming Dawn of Justice movie. But as of yet, this is purely just a rumour, despite having been spotted on location of filming for Suicide Squad.

A key member of the cast is that of Margot Robbie. Coincidentally, she recently starred alongside fellow cast member Will Smith in Focus, so this is somewhat of a very quick reunion for the pair. Robbie plays Harley Quinn who most Batman fans will be aware of. She is undoubtedly the most popular female characters in the Batman/DC Universe so it will be really excited to see how her character plays off; lets just hope she gets enough screen time. And plus, she is absolutely gorgeous!!

In my opinion, think of this movie as Kick Ass v The Avengers. Share your thoughts in the comments below! 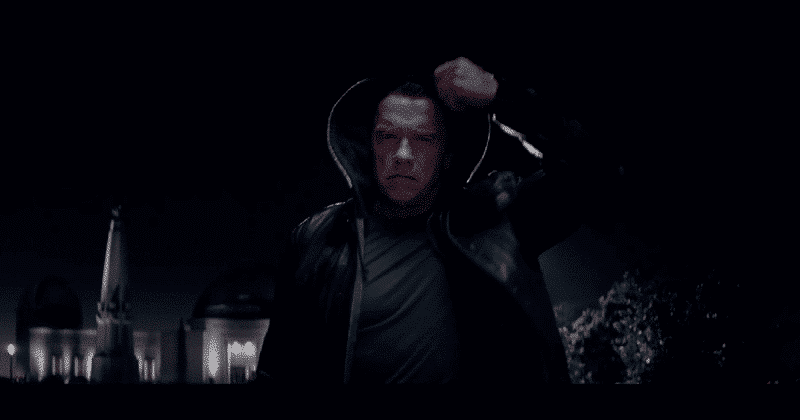