It was first leaked by a fan, but now we have the official trailer for next year’s Suicide Squad in glorious HD. Sidenote, why is HD always glorious!?

This film just oozes comic book geeky freak out stuff. With an all star cast the only disappointment seems to be that Tom Hardy couldn’t be in the movie. He was replaced by Jai Courtney (Die Hard, Terminator) but still capable of doing a good job.

Suicide Squad also stars Jared Leto as the Joker, Margot Robbie as Harley Quinn, Will Smith as Deadshot and Ben Affleck as Batman.”I’m not gonna kill you, I’m just gonna hurt you really, really bad.”2015 has been packed full of sensational movies. In some way, I’m glad this comes out in 2016 ; it will give us a little time to breath and prepare us for what is about to come!

Discuss the film in the comments below and AMEN to all these superhero/marvel films that are coming out. Dare I predict a time where we get fed up of them?

Check out the trailer for Batman v Superman: Dawn of Justice where we will see Batman’s first outing with Ben Affleck before he makes an appearance in Suicide Squad right HERE. Suicide Squad will blow us away on August 5, 2016. 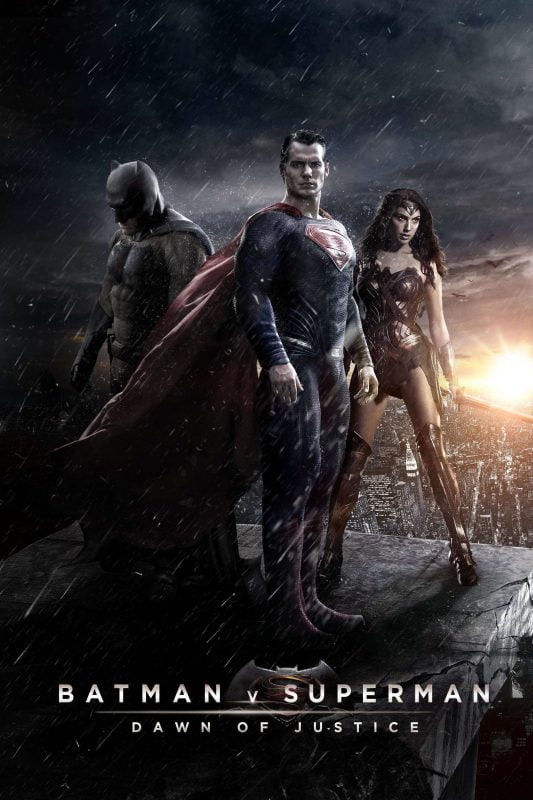 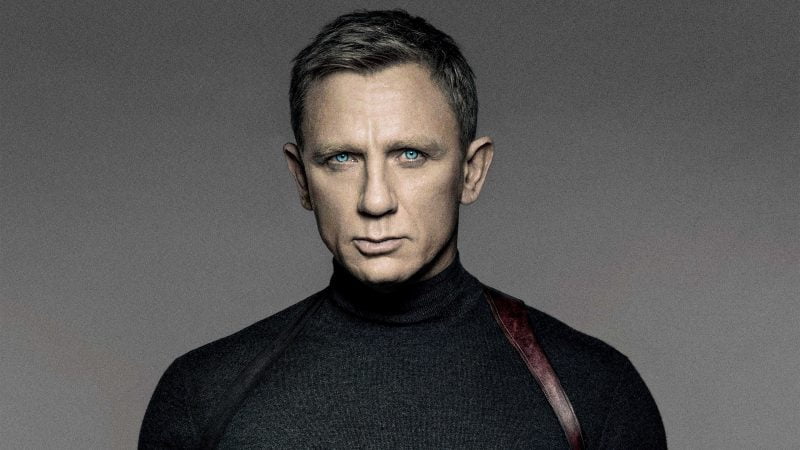