The second trailer starring Tom Hardy and Charlize Theron has been released and we get a deeper look into George Miller’s spectacularly gorgeous sequel.

After what seems to be forever, Mad Max Fury Road is nearly upon us. Believe it or not, this film began production was back  and we can now get another taste of what’s to come thanks to the release of the second international trailer. Take a look…

An apocalyptic story set in the furthest reaches of our planet, in a stark desert landscape where humanity is broken, and almost everyone is crazed fighting for the necessities of life. Within this world exist two rebels on the run who just might be able to restore order. There’s Max, a man of action and a man of few words, who seeks peace of mind following the loss of his wife and child in the aftermath of the chaos. And Furiosa, a woman of action and a woman who believes her path to survival may be achieved if she can make it across the desert back to her childhood homeland.

Haunted by his turbulent past, Mad Max believes the best way to survive is to wander alone. Nevertheless, he becomes swept up with a group fleeing across the Wasteland in a War Rig driven by an elite Imperator, Furiosa. They are escaping a Citadel tyrannized by the Immortan Joe, from whom something irreplaceable has been taken. Enraged, the Warlord marshals all his gangs and pursues the rebels ruthlessly in the high-octane Road War that follows.

For the first trailer, check out our original story HERE.

George Miller wrote and directed the original trilogy and returns in the same roles for Fury Road, some 30 years after the last film in the series, Mad Max Beyond Thunderdome was released. Tom Hardy plays Max in this one and Charlize Theron adds to the cast in what looks set to be a visually epic film.

Share your thoughts on what to expect in the comments sections below. Keep it real, keep it rKade. 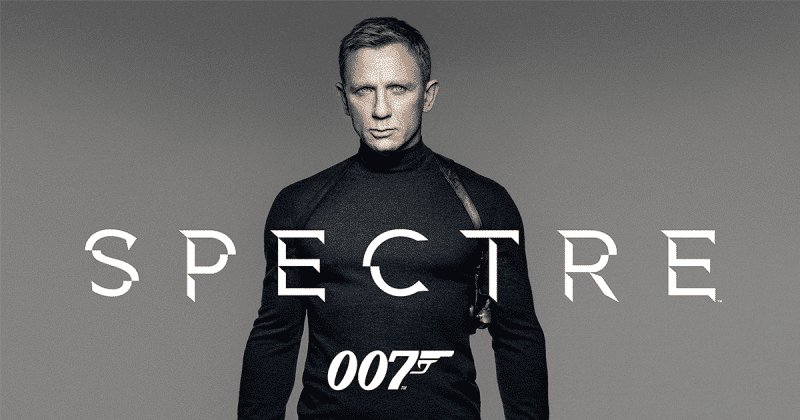 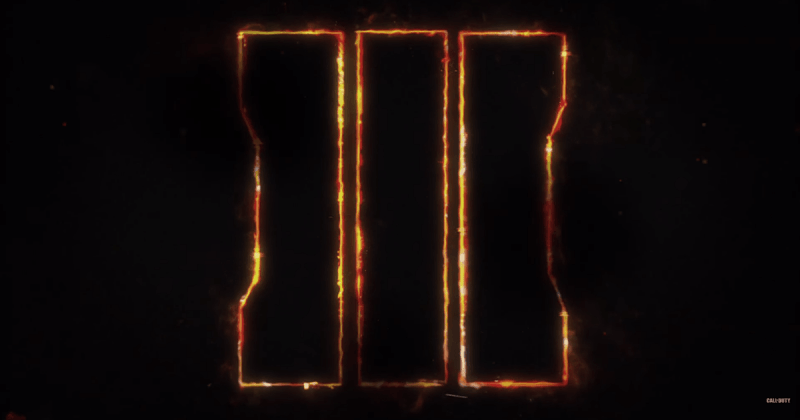