Tom Cruise Stars in the reboot of The Mummy!Forget The Mummy trilogy starring Brendan Fraser – the last one came out 10 years ago, believe it or not! Although, cheesy and good family fun – The Mummy is returning with a more serious tone. Having Tom Cruise on board as the lead star also means there’s some guaranteed action scenes coming our way. rKade told you Tom Cruise was starring in the reboot back in January.

The plot synopsis is as follows; 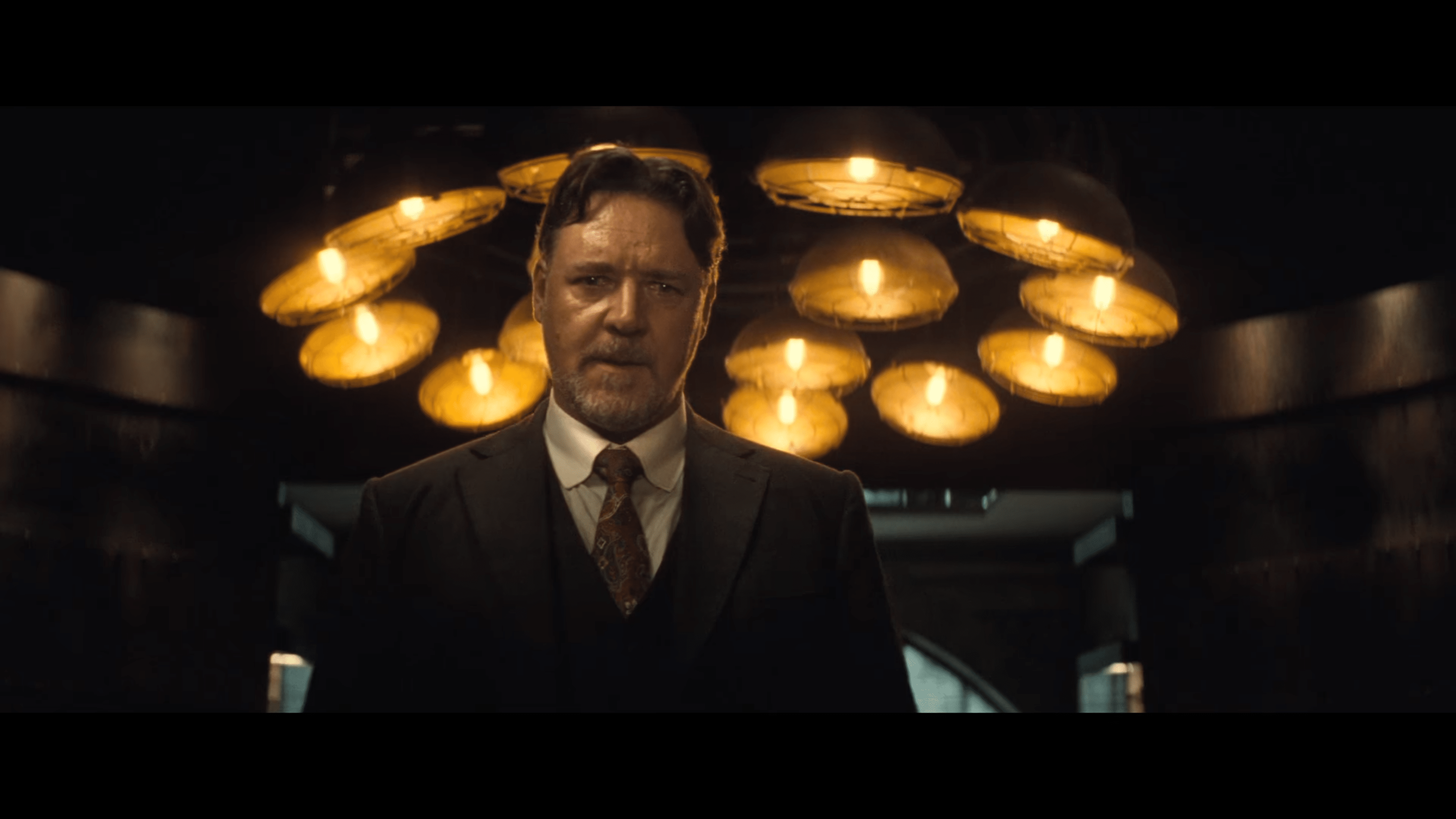 Russell Crowe also stars in the Mummy reboot.Tom Cruise headlines a spectacular, all-new cinematic version of the legend that has fascinated cultures all over the world since the dawn of civilization: The Mummy.

Thought safely entombed in a tomb deep beneath the unforgiving desert, an ancient princess (Sofia Boutella of Kingsman: The Secret Service and Star Trek Beyond) whose destiny was unjustly taken from her is awakened in our current day, bringing with her malevolence grown over millennia and terrors that defy human comprehension.

From the sweeping sands of the Middle East through hidden labyrinths under modern-day London, The Mummy brings a surprising intensity and balance of wonder and thrills in an imaginative new take that ushers in a new world of gods and monsters.  Cruise is joined by a cast including Annabelle Wallis (upcoming King Arthur, television’s Peaky Blinders), Jake Johnson (Jurassic World), Courtney B. Vance (TV’s American Crime Story: The People V. O.J. Simpson) and Oscar® winner Russell Crowe (Gladiator).

The creative team on this action-adventure event is led by director/producer Alex Kurtzman and producer Chris Morgan, who have been instrumental in growing some of the most successful franchises of the past several years—with Kurtzman writing or producing entries in the Transformers, Star Trek and Mission: Impossible series, and Morgan being the narrative engineer of the Fast & Furious saga as it has experienced explosive growth from its third chapter on. Sean Daniel, who produced the most recent Mummy trilogy, produces alongside Kurtzman and Morgan.Less Brendan Fraser, more Harrison Ford in Indiana Jones, I feel. That spiritual/horror/fun balance that the Indy films carried perfectly is something I am hoping for with this reboot. The cast is pretty decent to be fair, so it won’t be that bad will it? Brendan Fraser is probably hoping it is!

The full trailer will hit this Monday and you can expect to see it right here on rKade then as we give our opinions on it. The Mummy is set for release 9th June, 2017. Summer blockbuster season, of course.story byKade McConville