If you’re going to watch anything online today, make sure it is this!

If like me, you love anything 80’s this could be your new favourite music video. ‘True Survivor’ is the lead track from Kickstarter-funded Kung Fury; an action comedy that involves a Kung Fu cop who time travels back in time to kill Adolf Hitler. Think Back to the Future meets Beverly Hills Cop mixed with some Lethal Weapon,  Last Action Hero and Valkyrie and you may get this baby…

Take a look at the Kickstarter page below to see the trailer for Kung Fury!

Laser Unicorns is raising funds for KUNG FURY on Kickstarter! Kung Fury is a visually spectacular action comedy that has its foundation in 80s cop movies.

The Kung Fu short film is released Worldwide on YouTube on 28th May, 2015. 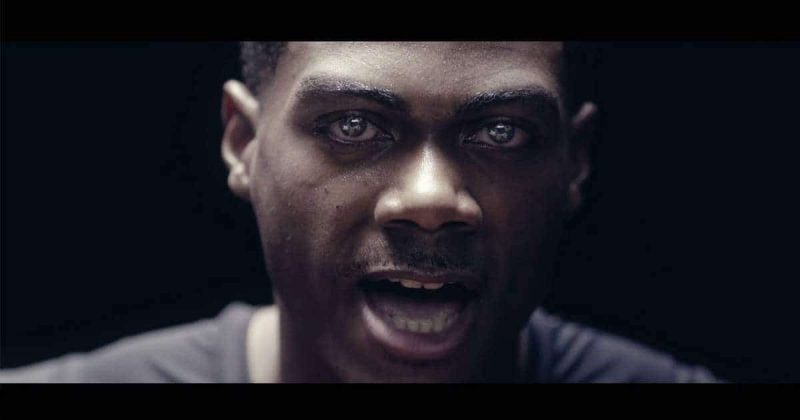