Despite this, it is clear that the remastered version makes it look even sexier. Instantly you can see the enhanced level of detail in the character models and the environments. Look at the rain effect, the canopies blowing on the containers on the ship, it just makes it feel more alive! Perhaps the biggest difference is the lighting. You can see it is a lot more darker, producing a much more realistic setting at night.

What things do you like in the gameplay video and are you looking forward to replaying arguably one of the greatest FPS games EVER? Personally, I cannot wait to play ‘All Ghillied Up’ – one of my favorite campaign mission in any game. Ever.

Let me know in the comments below!

Read the Call of Duty Remastered FAQ section to find out more. Call of Duty: Modern Warfare Remastered will be available from November 4th, 2016 on Xbox One, PS4 and PC. 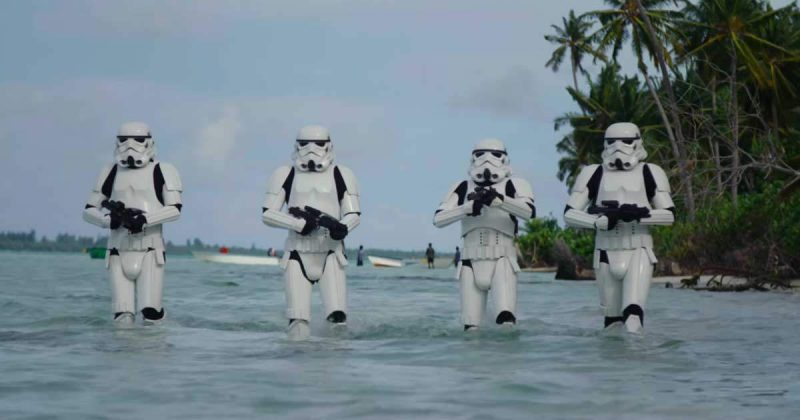 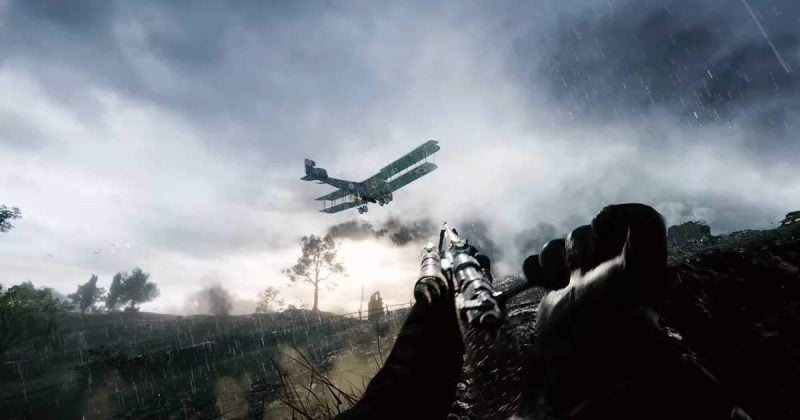