The new trailer for Rocksteady’s last game in the Arkham trilogy reveals Robin and Dual Play, take a look!

The dual play mechanic will let you switch between Batman and his allies – mid combat! Also featured in the trailer are Nightwing, Catwoman, Two-Face and Scarecrow, among others. 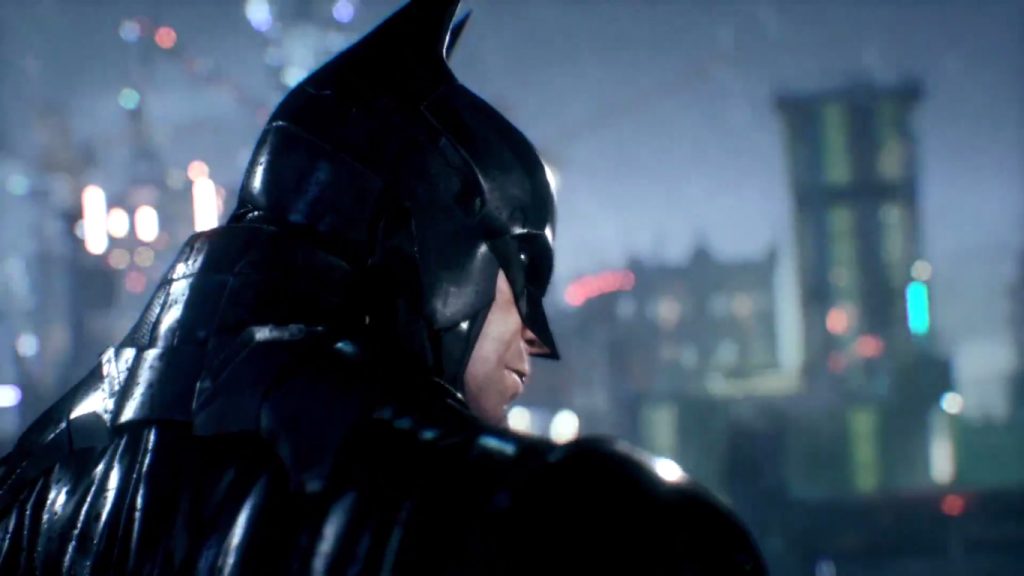 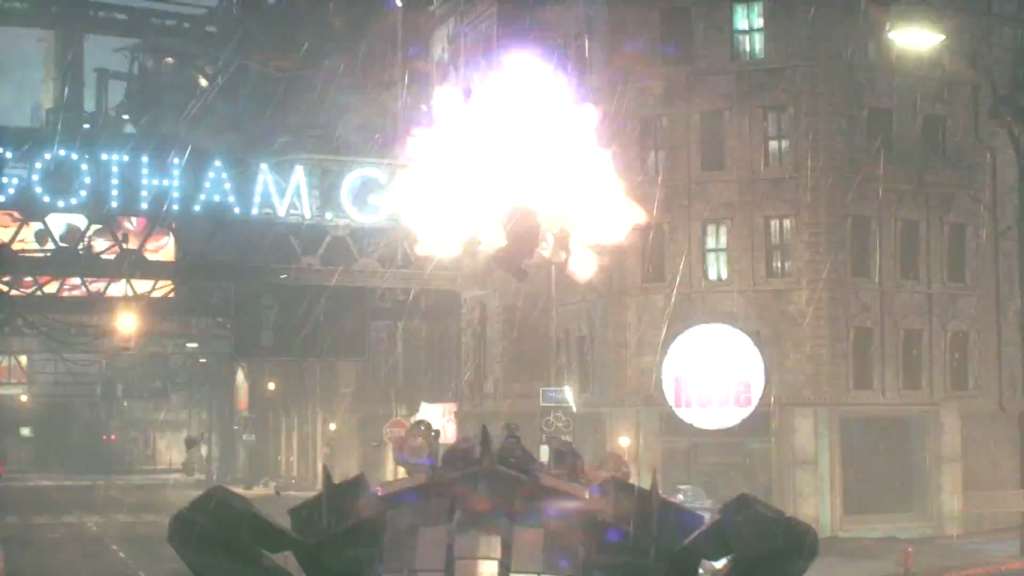 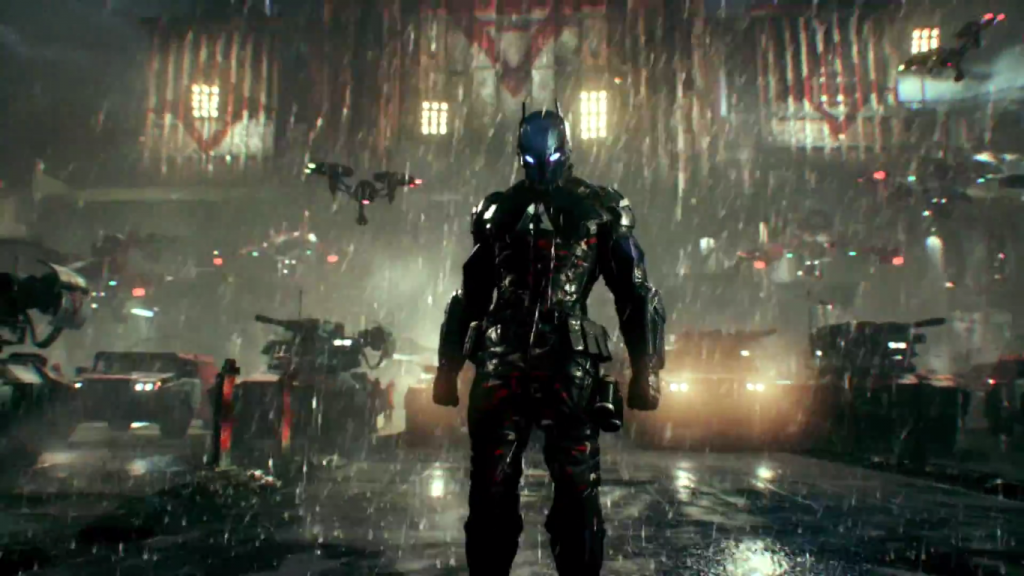 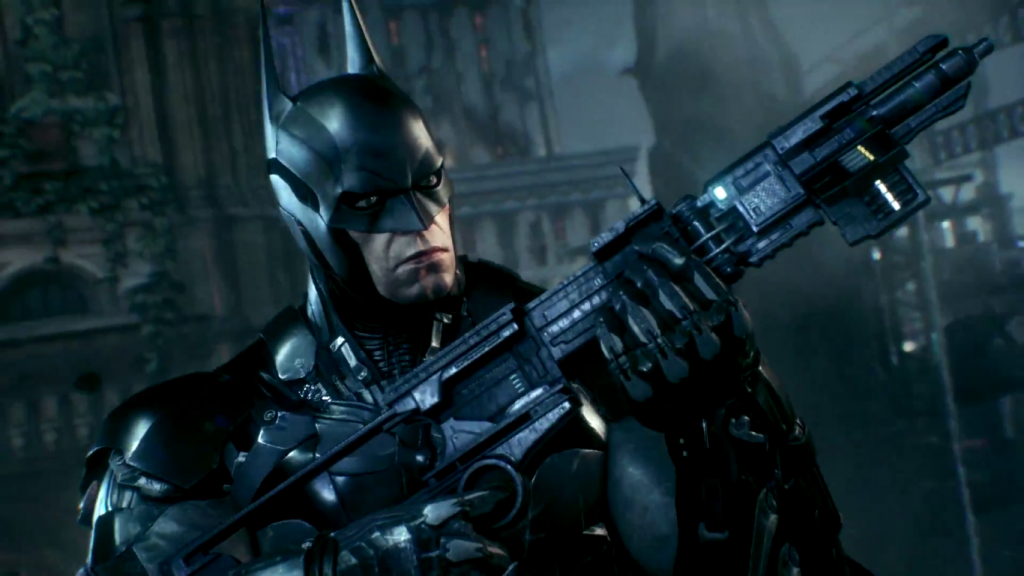 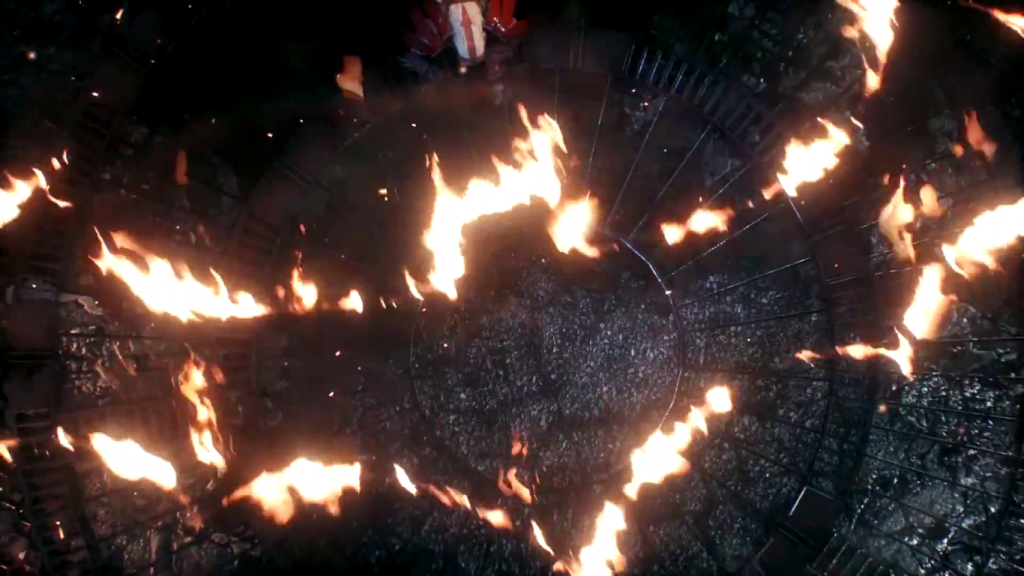 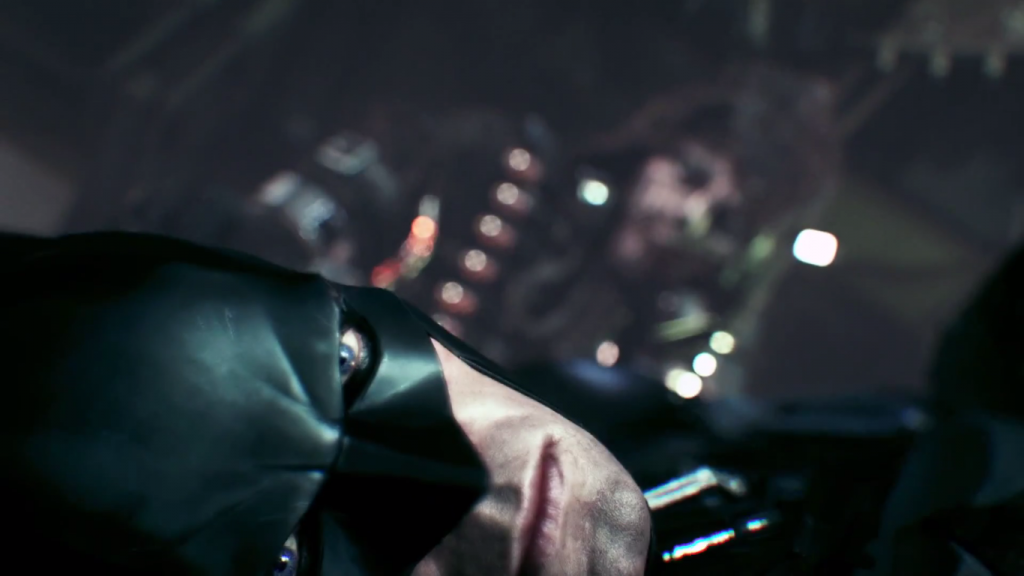 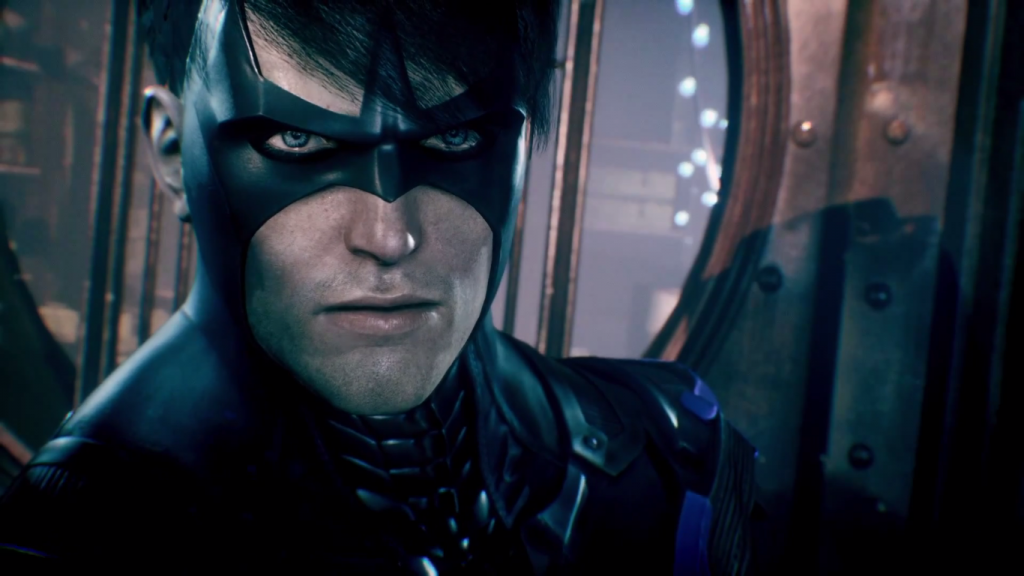 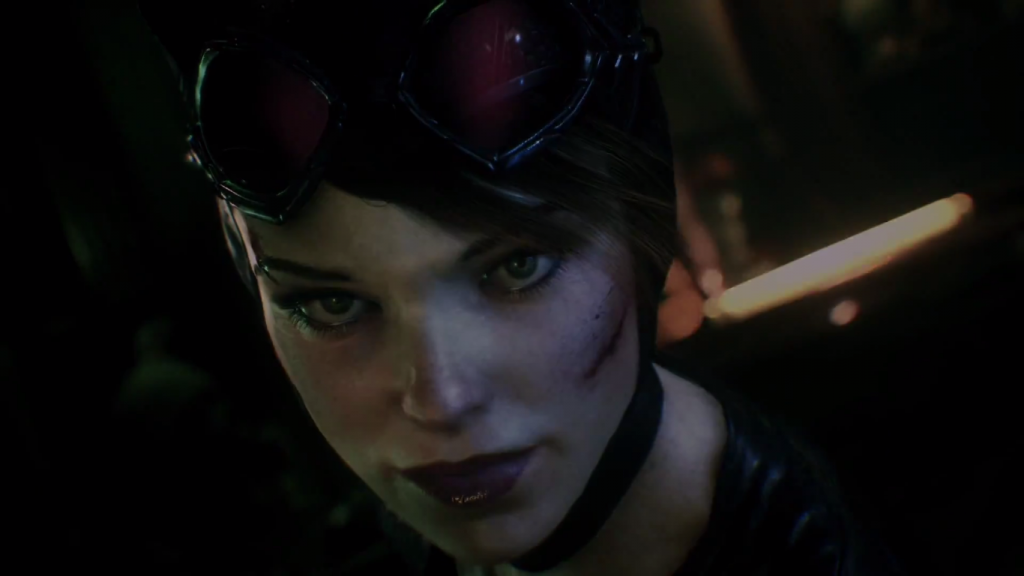 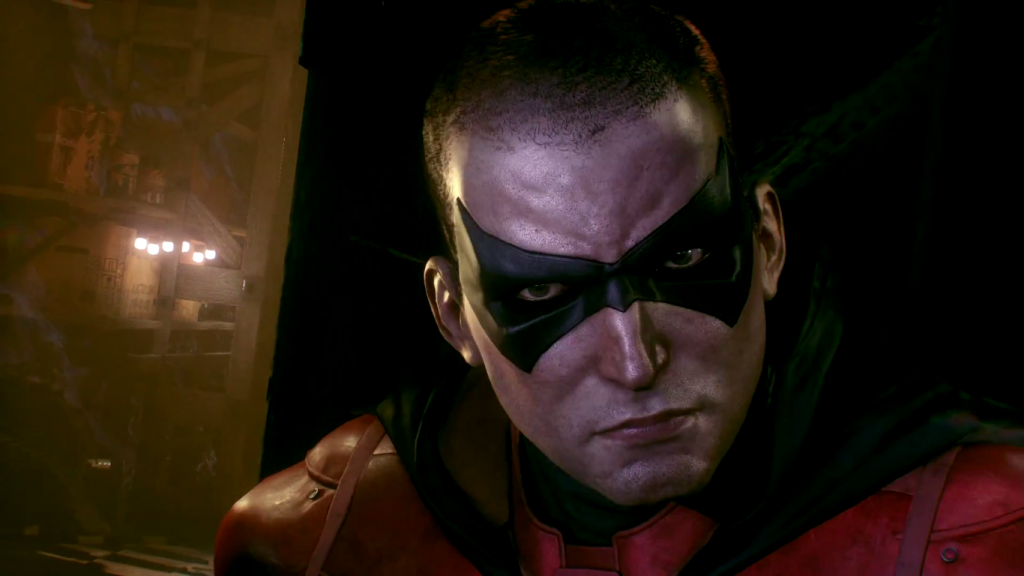 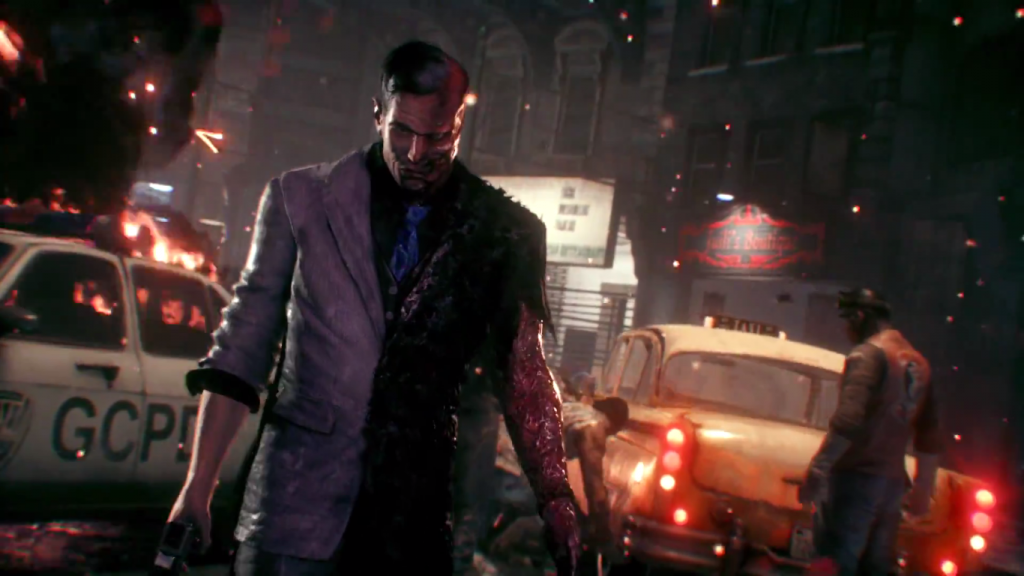 Rated ‘M’ for mature, this entry will be evidently darker than previous entries and the trailer definitely lives up to that tone.