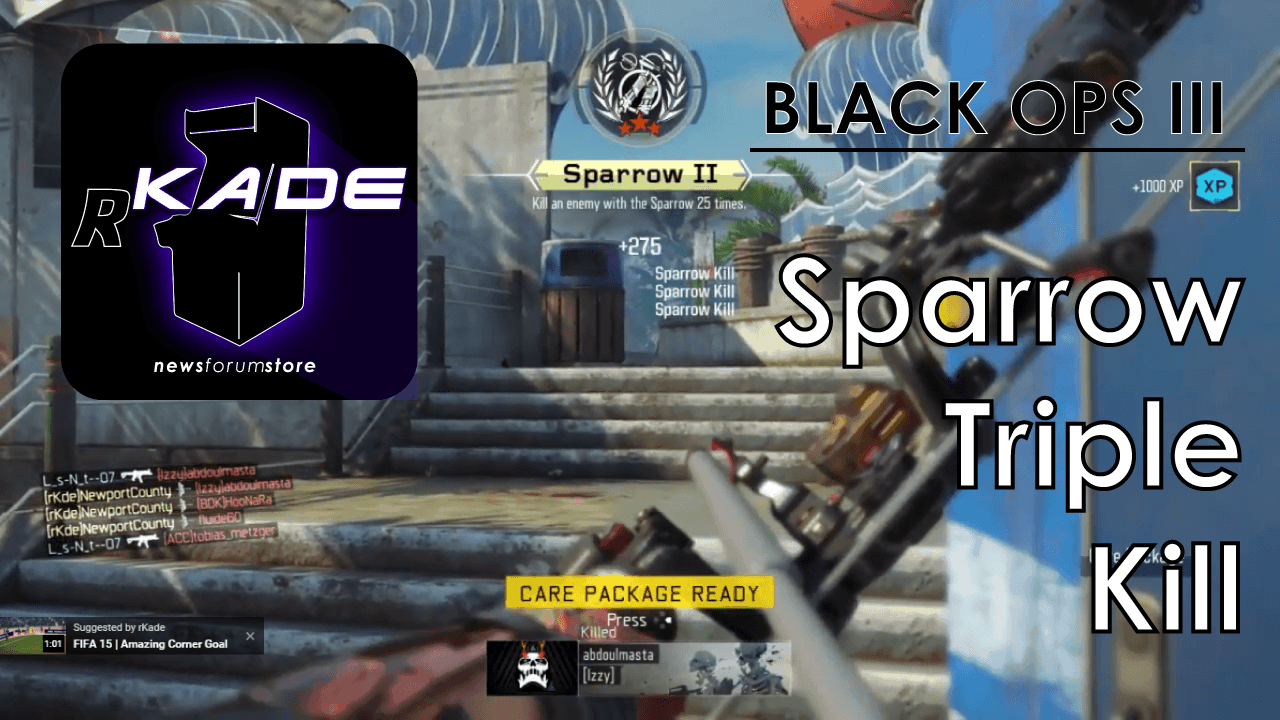 Call of Duty: Black Ops III has been out for a good week or so now and the online multiplayer is surpisingly good!

I say surprisingly, because It doesn’t feel stale – like previous Call of Duty’s eventually felt. Call of Duty 4: Modern Warfare came out in 2007 (wow!) and they games since then haven’t seen a dramatic change like that game brought.

People may disagree wth me on that front, but i remember the huge change from Call of Duty 3, a WWII game – to Call of Duty 4 – a modern day shooter that was actually something of a new idea back then!

Since then, we haven’t seen such a drastic change, so is it time to go back to WWII? Or at least bring it back to a modern, 2015 setting!?Back to the Video anyway…

I’m actually surprised with how much I enjoy BO3 – it feels somehow new without that much being changes, and for that, I give it credit!

I’ve been using the Sparrow Specialist the most because who doesn’t to use a bow and arrow!?

Check out the triple kill in my video below – pretty neat and pretty lucky! 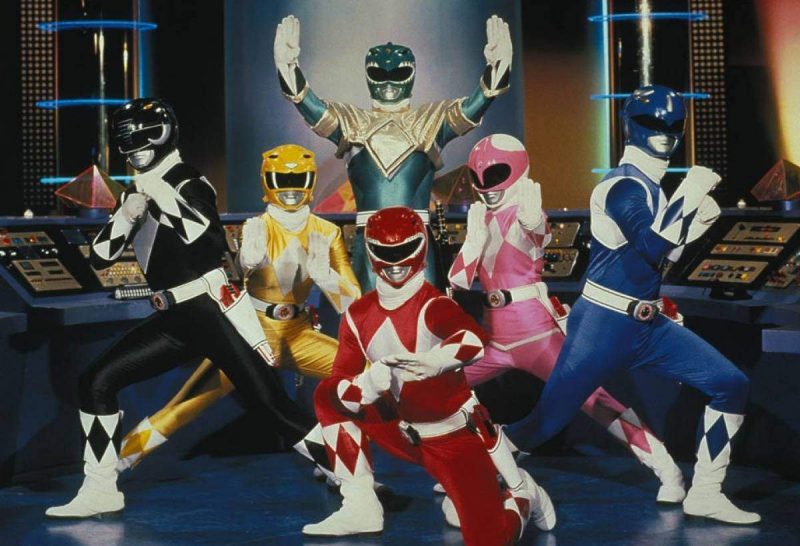 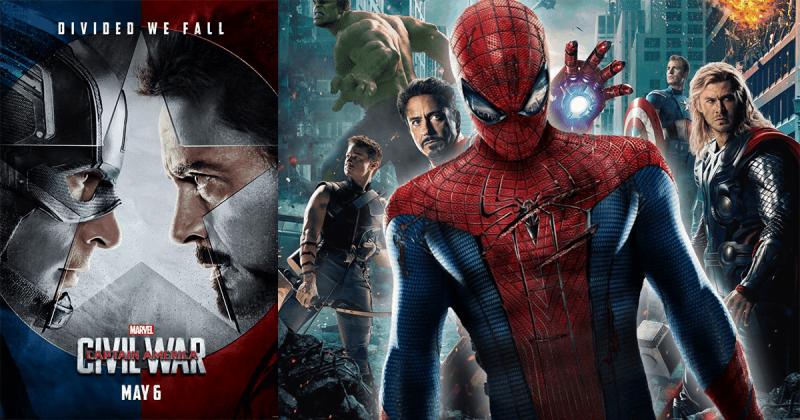