Yet Activision and Infinity Ward has released this 13 minute gameplay video from the game’s first campaign level which has actually surprised me. It is restoring any hope I kinda had for the game. This may be my arrogant side, like many others, instantly dismissing the game based on its setting, even before playing it!

Take a look at the video and let me know what you think!When the Settlement Defense Front attacks UNSA forces in Geneva without warning during Fleet Week, Lt. Reyes and his squad have only one option: Fight back against the SetDef and give ‘em hell. Check out the Campaign gameplay from “Black Sky” in Infinite Warfare.Major stand outs for me, strangely, is the dot sight on the shotgun (okay that is really cool) and the single-shot/machine gun hybrid.

The gameplay seems like the old school Call of Duty gameplay we all loved before the futuristic shit, yet still in a futuristic setting. Playing this single player campaign may actually be a great combo paired up with Modern Warfare Remastered!?

Check out Call of Duty: Modern Warfare Remastered Gameplay right here. Call of Duty: Infinite Warfare will be available from November 4th, 2016 on Xbox One, PS4 and PC.
story byshare this story 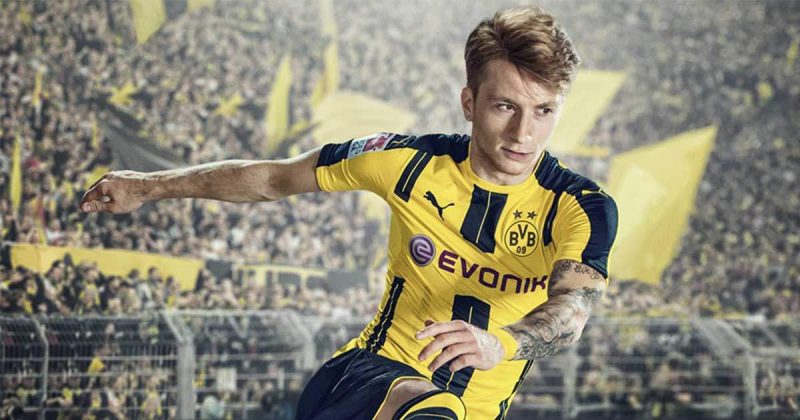 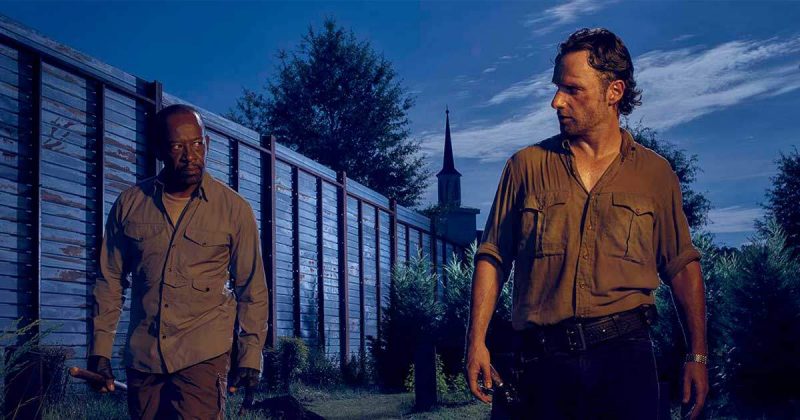