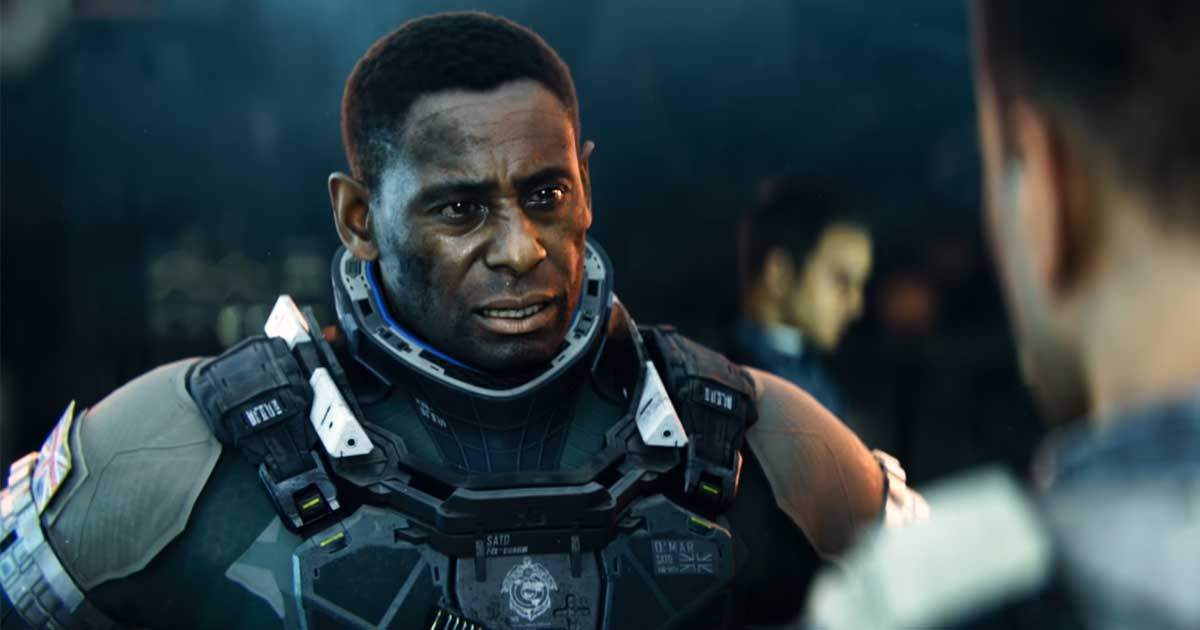 You’re the boss now. Infinite Warfare has been getting a lot of hate. But this cinematic from the Call of Duty: Infinite Warfare campaign entitled “Long Live the Captain” gives us a look at the cutscene cinematics and it is safe to say they look pretty impressive. This level of detail was first seen when Kevin Spacey appeared in Call of Duty: Advanced Warfare back in 2014. After brutal SetDef attacks leave SATO forces devastated, Lt. Reyes is suddenly field-promoted to Captain as the highest-ranking officer remaining aboard the UNSA Retribution. 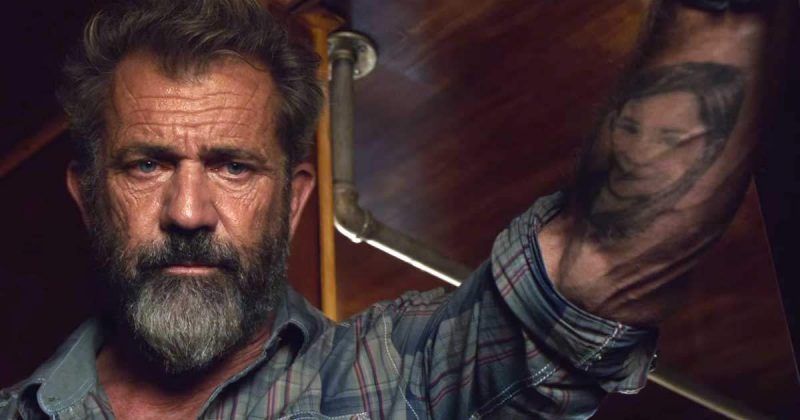 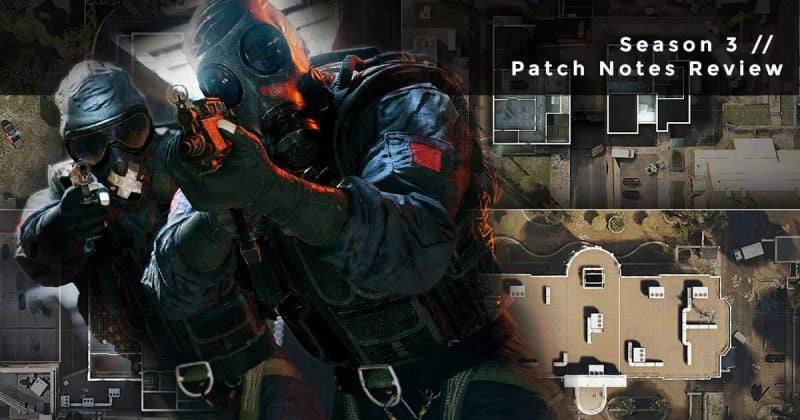