Take a look at the official trailer for the next entry into the massive franchise that we all know and love – Call of Duty.

This is the first video we have seen that reveals the gameplay for the game and also confirms the futuristic timeline; around the year 2064. Now it’s likely the game will develop around this time point, but this was the year that the recent teaser trailer stopped at so could be the focus point for the game. 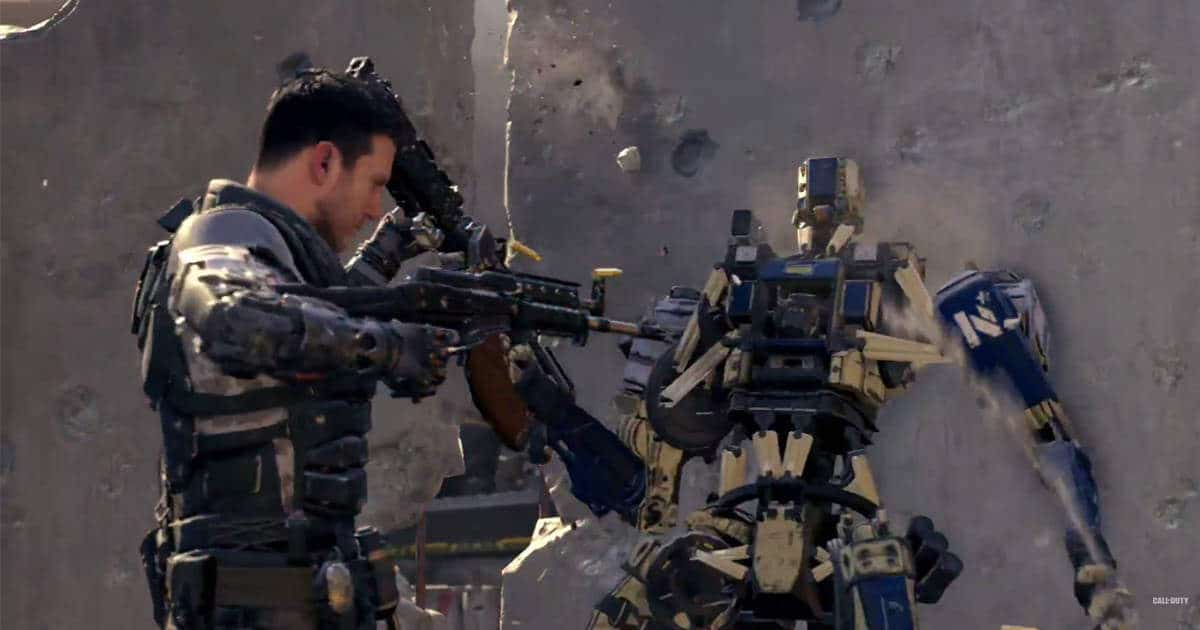 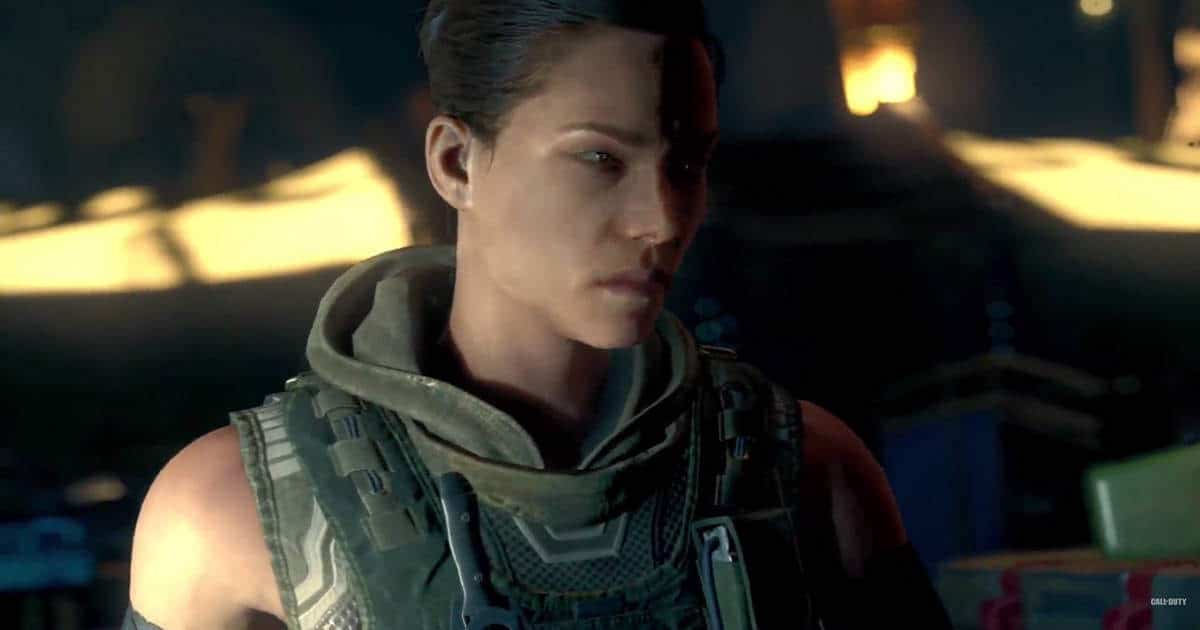 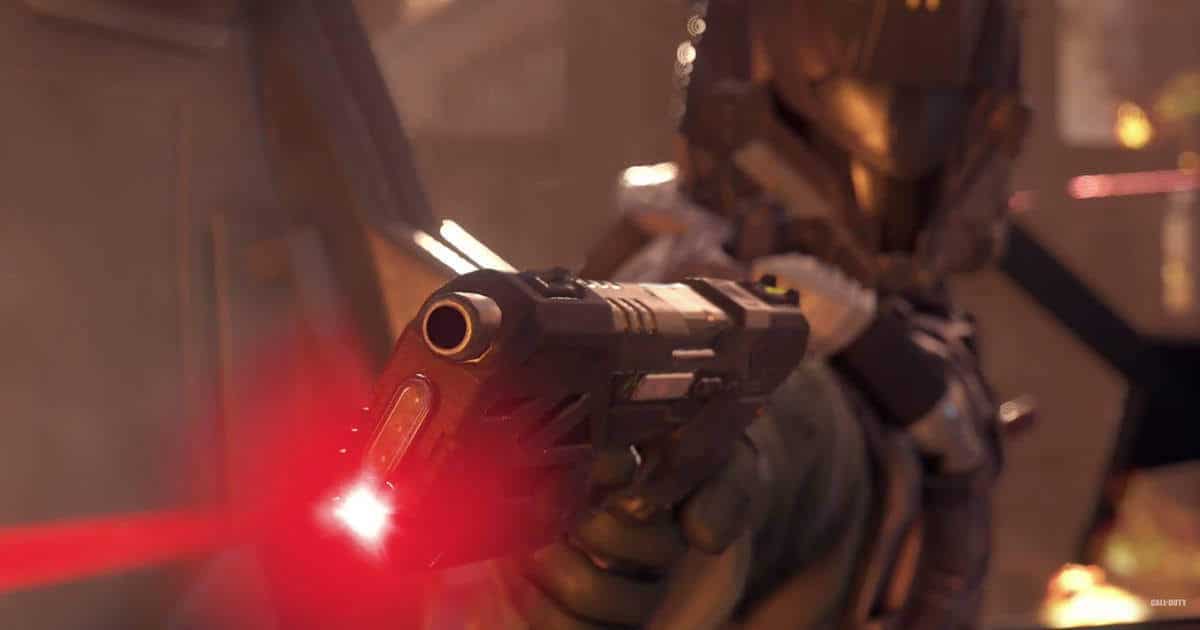 Furthermore, these images below have been leaked and could possibly confirm Call of Duty’s fan favourite ‘Zombies’. Treyarch were the developers who created the mode in Call of Duty: World at War and has been in each of their games since. 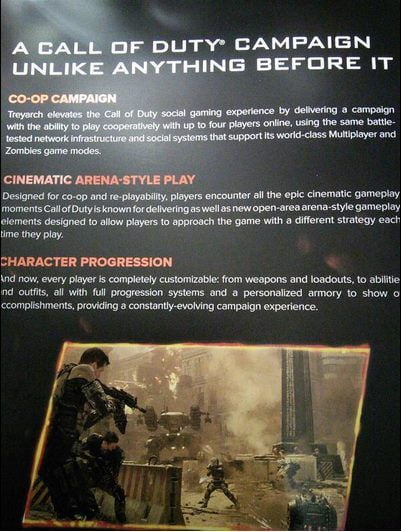 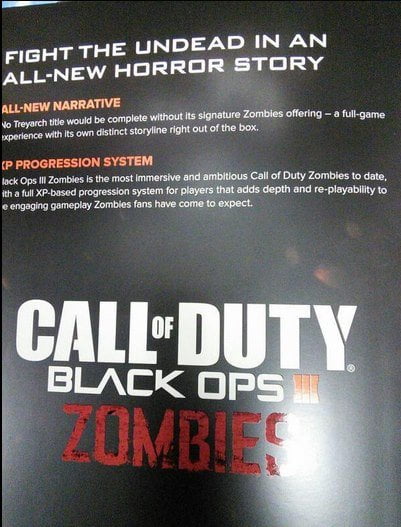 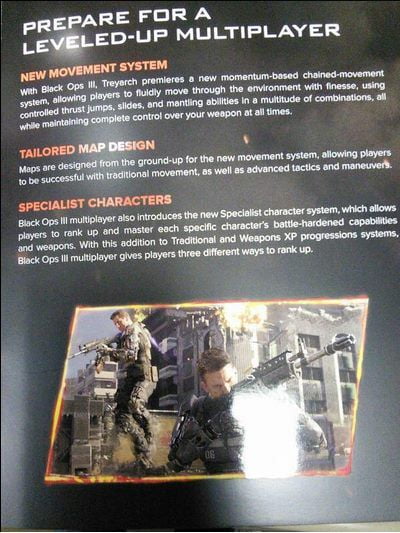 Call of Duty: Black Ops III is being developed by Treyarch on a three year cycle with other developers Infinity Ward and Sledgehammer Games. Check out the original teaser here.