Call of Duty Modern Warfare will allow you to reload whilst ADS (Aiming Down Sights).

It’s a new feature in the Call of Duty series that will definitely add a new element to gameplay – not just bring with it new animations.

If you’ve played most first-person shooters, you’ll know that triggering a reload whilst aiming down sights will move you out of ADS to begin the reload animation. Once the reload is complete, you’ll then have the re-enter ADS with another button press.

With this new feature in Call of Duty Modern Warfare, players can now maintain ADS whilst reloading, allowing you to maintain aim on your target, even when you’ve run out of bullets.

“One other thing we added this year is the ADS reload. In the past, if you’re ADS, and you’re shooting and you reload, the weapon would go off to the side, and you’d have to retrain to get to your target. This time if you reload, it stays on the target, so you can stay in the battle.”

It may seem an insignificant addition to the Call of Duty series. But I think it may actually be a game changer (duh!)

Let me know your thoughts in the comments.

Call of Duty Modern Warfare will be released October 25th, 2019. 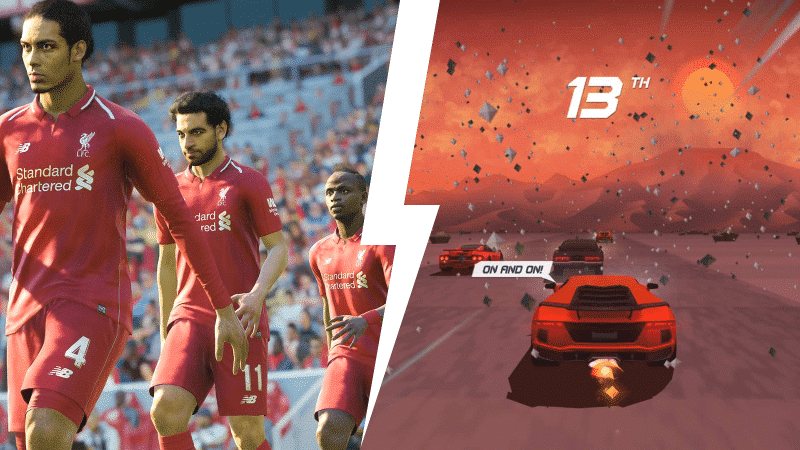 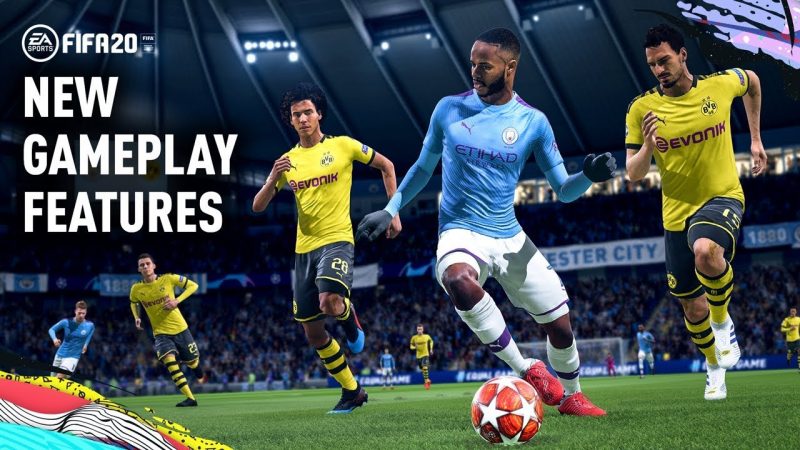