Play as Jason Voorhees!I wasn’t even born when Friday the 13th came out in 1980. In fact, I would have been -13. Spooky. Despite this, the pop culture icon that Friday the 13th became was inescapable. We all know about Jason and that hockey mask by now.

Fans of the film (the guys at Gun Media) set out to create a homage to the horror films of the 80’s with the initial release of Slasher Volume 1: Summer Camp.

Interestingly, Summer Camp was clearly inspired by Friday the 13th. The original 1980 film’s director, Sean Cunningham, caught wind of the Summer Camp game and was a fan of the project. He literally gave Gun Media the license for Friday the 13th and thus the game could now go to a whole new level.

Take a look at the E3 gameplay below. It is Early Alpha footage, but it still looks great I’m sure you will agree.“If you can use this license, if this can make what you’re building stronger, you’ve both earned my respect and this license.”As you can see from the trailer, it is a multiplayer game which pits a user controlling Jason, against the typical 80’s horror movie character such as the ‘hot one’ and the ‘jock’!

There are a HUGE number of Jason kills in the game, which are pretty relentless, playing as Jason could be a lot of fun. But then there’s the variety of gameplay as the survivors. Do you go it alone and get off Camp Lake or do you team up together and try and defeat Jason head on? These tactics are an interesting gameplay element.

Plus! Check out the full interview with the game developers on how the game came to be over at IGN right here.

Plus! Check out the game’s fundraising totals on the official website. 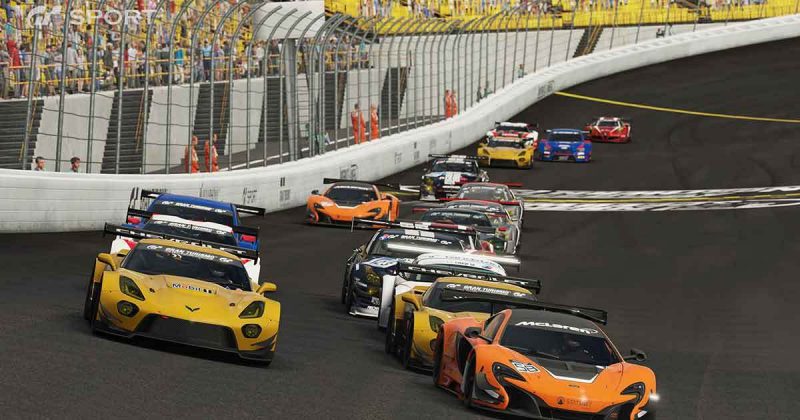 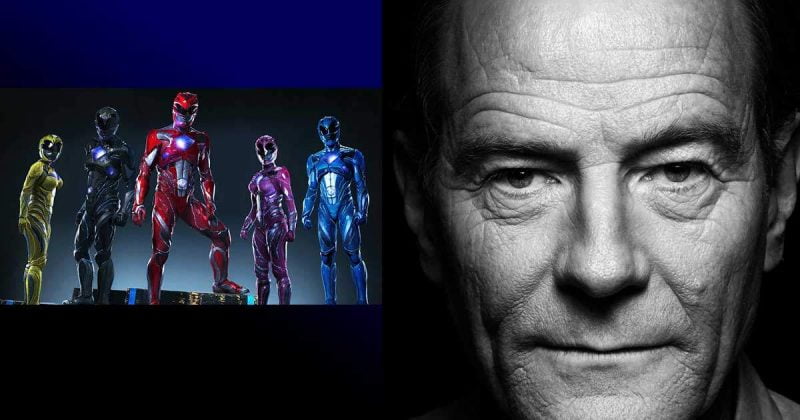