The winner is…Last year, EA took things a bit too far with the FIFA 16 cover vote. We got to choose between 4 players from each league with Jordan Henderson eventually being chosen as the cover star. I am a Liverpool FC fan, but seriously…Henderson? It annoyed me more with the fact that Steven Gerrard never graced the cover of FIFA, ever!

Anyway, this year for FIFA 17 we had a simple vote for the global cover between James Rodriguez, Eden Hazard, Anthony Martial and Marco Reus. Many expected Reus to be bottom of that list, however EA confirmed this evening that the Borussia Dortmund midfielder has actually beaten off the competition!

Reus himself seems pretty please with the announcement too…

So proud to be the winner of the #FIFA17COVER! Thank you all for voting!! pic.twitter.com/CE6KDLh5YT

Fairplay, this year the marketing design of the game and the cover looks bold, modern and a big change from what we have seen before. I’ve found most of them boring!What is your favourite FIFA cover ever? FIFA 17 will be available from September 17th, 2016 on Xbox One, PS4 and PC.
story byshare this story 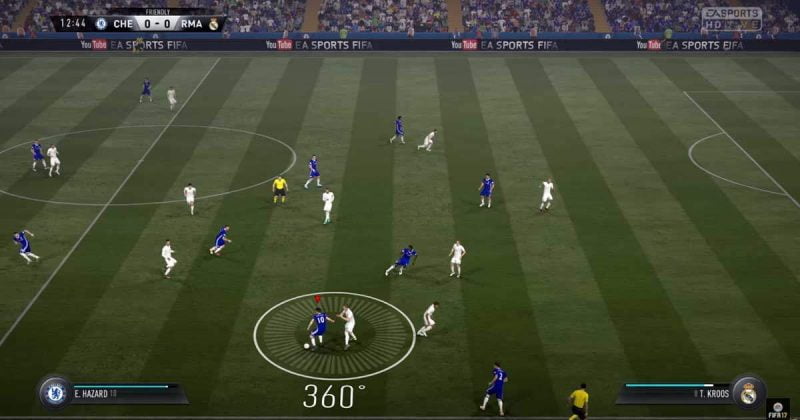 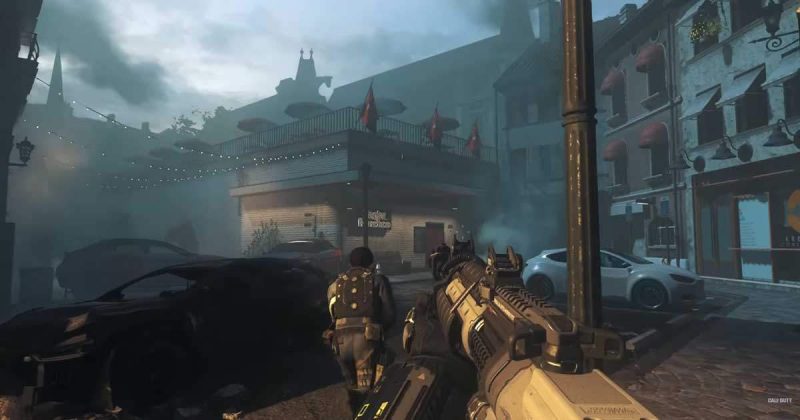