It’s in the game. A very good looking game! Bored of FIFA year-on-year not seeming to different from the previous game? Well, FIFA 17 is set to ring in the changes. Plus, new additions to FIFA 17 Ultimate Team strengthen this year’s game.

A new game engine, Frostbite, which is used in the Battlefield series improves the visuals dramatically. The gameplay changes will also seemingly change the way we play the game forever.

Hold-up play is now actually possible, and better still, realistically implemented. Finally we can play a long ball to the striker, and instead of an always 1v1 battle in the air, players can hold L2/LT and attempt to shield off the defender and bring the ball under control with his back to goal. It is one of those features that when you see in action, will think “why hasn’t this been in the game before?” I cannot wait to get my hands on this feature. Check out the physical overhaul video to see a bit more of this in detail!FOOTBALL IS BACK and it’s Powered by Frostbite! See new signings, skill moves, celebrations, and Own Every Moment with FIFA 17 gameplay.FIFA 17 Ultimate TeamActive intelligence is also a much welcomed improvement. This isn’t just whilst playing the AI, despite this also being improved. The higher difficulties won’t keep the ball just for the sake of it in FIFA 16, they will try to be more direct to give us a better chance of winning the ball.

Throw on the new attacking options at our disposal with the set-piece re-write and I am confident in saying that these are some bold change in FIFA 17.

Next we will move onto the newer details that came from the FIFA 17 live broadcast from Gamescom 2016 last night.

Check out the main details that were revealed during the live broadcast; Custom badge types, kits and logos.Making every player in a pack valuable; even the ones you would usually want to quick sell!More rewards, more coins to gain and more kudos to gain.Starting regionally in FUT Champions, then building up to next year’s FIFA Interactive World Cup. YOU can become #1!Carragher, Puyol, Del Piero, Rio Ferdinand, Scholes and more! Kasabian, Kygo, Major Lazer, Zedd + more. Musician Kits in game for FUT!Above are just some of the special musician kits that will be available in FIFA 17 Ultimate Team. The design for Zedd and Major Lazer are so lit.

You can watch the FIFA 17 Ultimate Team announcements and more new details in full from the broadcast itself. Re-watch below.

Then, FIFA 17 Ultimate Team details from around the 37:00 minute mark if you wish to just skip to that. FIFA 17 will be available from September 17th, 2016 on Xbox One, PS4 and PC.
story byshare this story 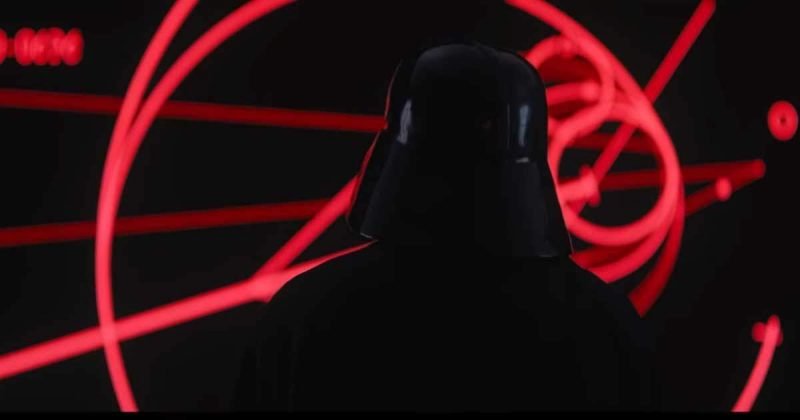 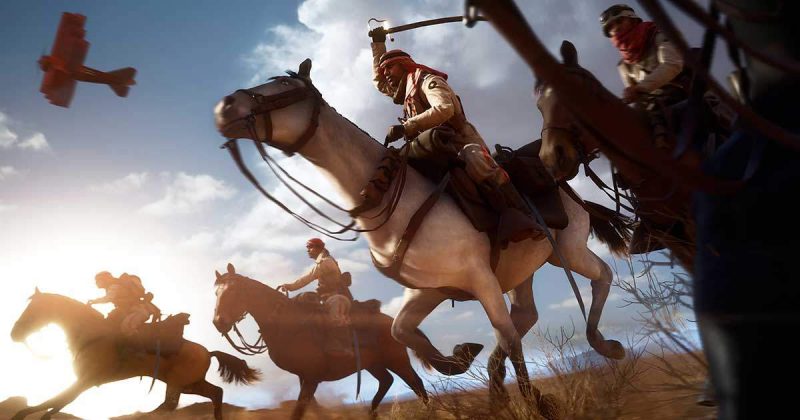