The latest FIFA 20 trailer gives us a better look at the upcoming new features for FIFA 20; most notably, free-kicks and set-pieces, dynamic 1V1 battles, realistic ball movement and composed finishing.

Free-kicks and set-pieces have generally been left the same for the past few years, so it was time something new was done. You can see in the trailer that the right analogue stick now affects the trajectory of the ball,  allowing for curl, dip and even knuckle shots (which actually seem to be appearing a lot in the trailer!)

Dynamic 1V1 battles are looking to reward better defending with new animations, slide tackles where the defender retains the ball after the tackle look a really great addition. And on the attacking side of things, strafe dribbling and moving into space seem to give players a few new options in their arsenal.

Ball physics are actually the thing I was impressed with the most, look at the 0:42 in the trailer, the way the ball kicks up of the ground during the cross looks great! Okay, nothing to shoot your load over (dirty pun intended), but ball movement is a key part of the game. It’s basically the foundation of the game! So, if there’s a more realistic movement to the ball with spin and trajectory – I’m happy!

Composed finishing is a response to feedback from FIFA 19 where GK’s seemed to become super-human in 1V1 situations so it will be interesting to see if EA has achieved the perfect balance this time around. Scoring 1V1’s should be easier but not a guaranteed goal.

It’s interesting to see the rivalry heating up between FIFA and PES this year, but I’m always surprised how many features are shared across both games when they are ‘new’ for each iteration. Strafe dribbling is this year’s feature which both games seem to be banging on about.

Both games also feature a more realistic default camera. eSports PES 2020 debuted their new realistic camera back in June, but FIFA 20 now seems to be ‘mirroring’ that move (I won’t use ‘copy’) as seen in a leaked gameplay video below.

Let me know your thoughts in the comments! 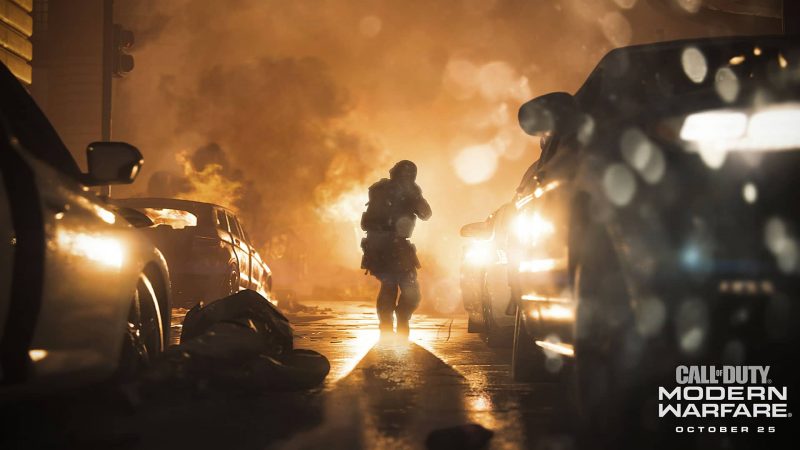 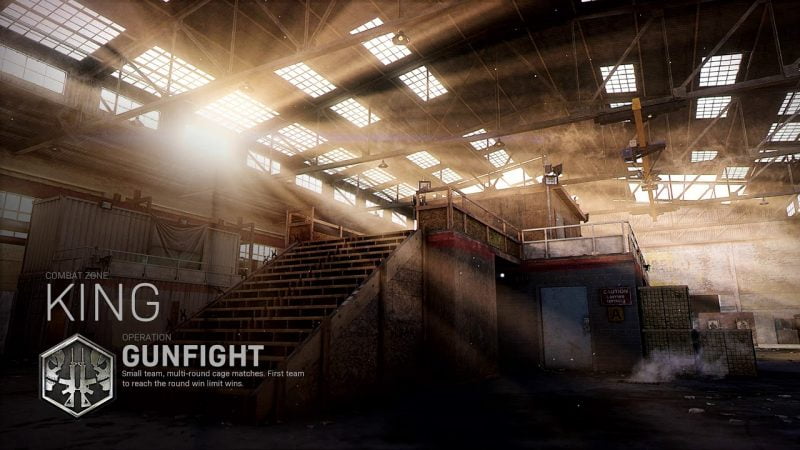