It was inevitable that we would be getting news regarding Sony’s next-gen console soon. After all, it has been 6 years since the release of the current-gen PlayStation 4. Despite all the rumours, we have finally got our first official snippet of news. Whilst not officially titled the PlayStation 5 or PS5, that is what we’ll be referring to it as for the purpose of this article.

Wired have an exclusive interview with Mark Cerny, who was the lead system architect on the PlayStation 4 and returns in the same role for the upcoming PlayStation 4 successor. With the interview, we get the first official details of the next-gen console and whilst some may jump the gun and say there’s not too many details given away, it’s still enough for us to get a taste of what’s to come.

We will start with the nerdy stuff, discussing the tech. So prep yourself for some technical jargon and if that’s not your thing, skip to the next bit!

The CPU for the PlayStation 5 is based on the third generation of AMD’s Ryzen line, containing eight cores of the company’s new 7nm Zen 2 micro-architecture.

Meanwhile, the GPU, a custom variant of Radeon’s Navi family, will support ray tracing. This is quite a feat. Ray tracing is a technique that models the travel of light to simulate complex interactions in 3D environments. Something which we have kind of seen with DXR support on PC Graphics cards.

Take a look at this video on Battlefield 5 video which shows just what ray tracing is and you can clearly see the graphical advantages – so this is very exciting stuff for console gamers.

While ray tracing is a staple of Hollywood visual effects and is beginning to worm its way into high-end processors and Nvidia’s recently announced RTX line, no game console has been able to manage it. Yet.

Cerny, is a gamer at heart and comes from a successful video game developer past – giving him a real understanding and knowledge of how to make great hardware for developers, and ultimately, gamers.

It’s also refreshing to hear someone in the industry voice their frustrations at a previous console, including the one that Cerny was responsible for. See, the AMD chip includes a custom unit for 3D audio that he thinks will help to redefine what audio can bring to a video game.

He goes on to tell Wired, “As a gamer, it’s been a little bit of a frustration that audio did not change too much between PlayStation 3 and PlayStation 4. With the next console the dream is to show how dramatically different the audio experience can be when we apply significant amounts of hardware horsepower to it.”

So how good can audio get on the PS5, and will we need to upgrade to any special TV’s or speakers?

Well, “while the effect will require no external hardware – it will work through TV speakers and virtual surround sound – he allows that the “gold standard” will be headphone audio.” So those gaming headphones of yours now have even more of a reason to stick around.

I won’t go into the details of our VR strategy today, beyond saying that VR is very important to us and that the current PSVR headset is compatible with the new console.

Cerny has stated that one of the biggest ‘revolutions’ is including a SSD Hard Drive with the PlayStation 5.

According to Wired, back in the fall of 2015, when Cerny first began talking to developers about what they’d want from the next generation, they kept saying the same thing, “I know it’s impossible, but can we have an SSD?”

Cut to the chase, and Cerny booted up Spider-man on the PS4 Pro. Giving  an example of fast travel loading time taking 15 seconds in game. Then, using a dev-kit of the next-gen console, the same fast-travel sequence took just 0.8 seconds. In other words; faster load times and more complex tasks.

We also find out from the interview that the PlayStation 5 will also include 8K support. Sure, some of us are only just getting 4K  TV’s, but future-proofing the PS5 is only a good thing for gamers.

The console will accept physical media; i.e. discs. With all the rumours of a digital-only PS5, this will be sure to please those who still love a physical video games collection. Though, this will surely be the last console to support discs, right?

Mark Cerny also mentioned that the release date will not be 2019 – pointing to a more realistic 2020 launch.

Pricing was kept quiet, official names and launch games were too – as expected. But, hey, it’s a start!

So, we are at the stage where the next-generation of gaming  consoles are fast approaching. PS5, Xbox 720 (um?) and even Google Stadia is now in the mix.

It’s a good time to be a gamer. 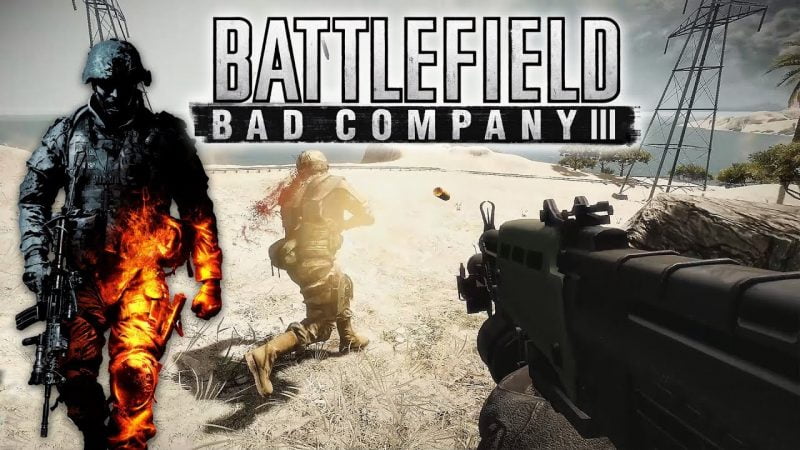 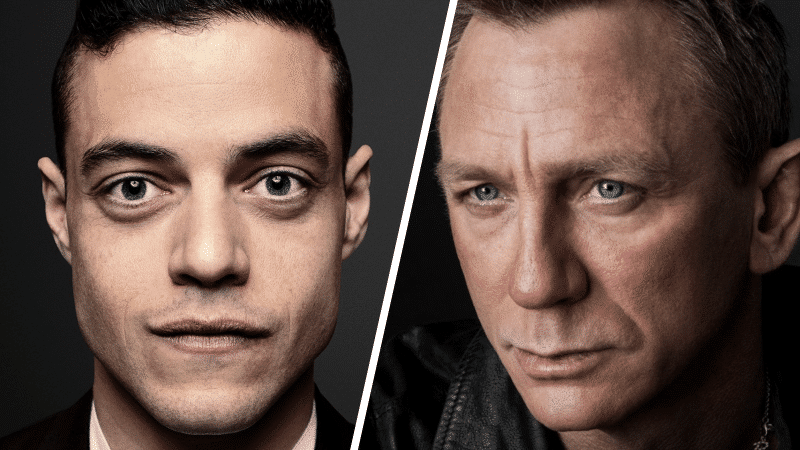