It was announced a few months back at E3 that Grand Theft Auto V would be re-released for PlayStation 4 and Xbox One. But now we can pencil in November 18th, 2014.

What makes it worth another visit you ask? Well take a look at the latest trailer below to see just how striking the additions are; it goes without saying that the game was gorgeous on PS3 and Xbox 360, but things just got a little bit more tasty on the eyes for us on next-gen.

Furthermore, there will be a further 100 songs added to the GTA V Radio Playlists and GTA Online will see increased player counts (up to 30).

So let’s look forward to more exploration of Los Santos, this time though, we might just love it even more. 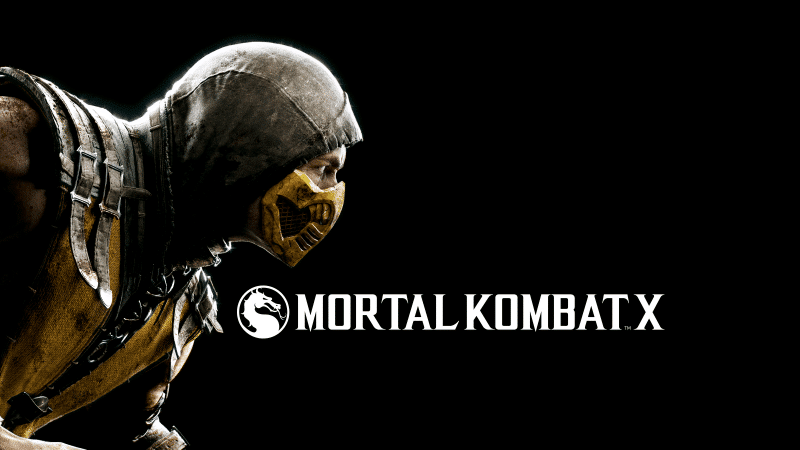 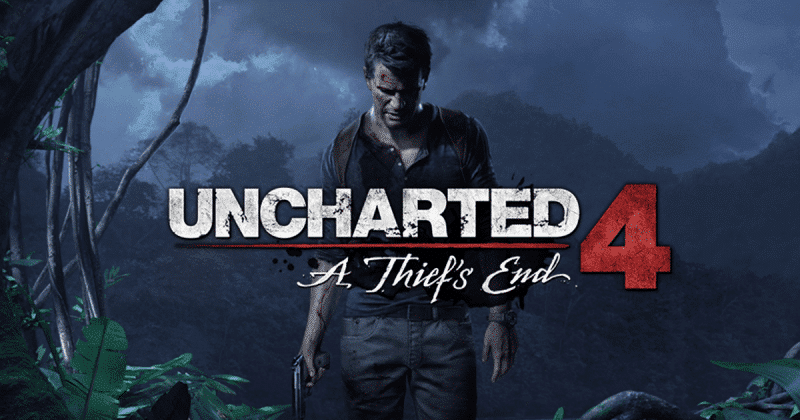