Codemaster’s GRID racing game is returning. Reboots and ‘re-imaginings’ are all the rage now; just take a look at 2019’s Call of Duty Modern Warfare.

One of my favourite racing games of the PlayStation 3 & Xbox 360 era was Race Driver: GRID – a continuation of the TOCA racing game series. I have always ‘liked’ racing games, but 2008’s original GRID game was addictive, challenging and fun. In other words, it was a game made up of all the things a game should be.

Coming September 13th 2019 on PlayStation®4, Xbox One family of devices including the Xbox One X and Windows PC (DVD and via Steam). 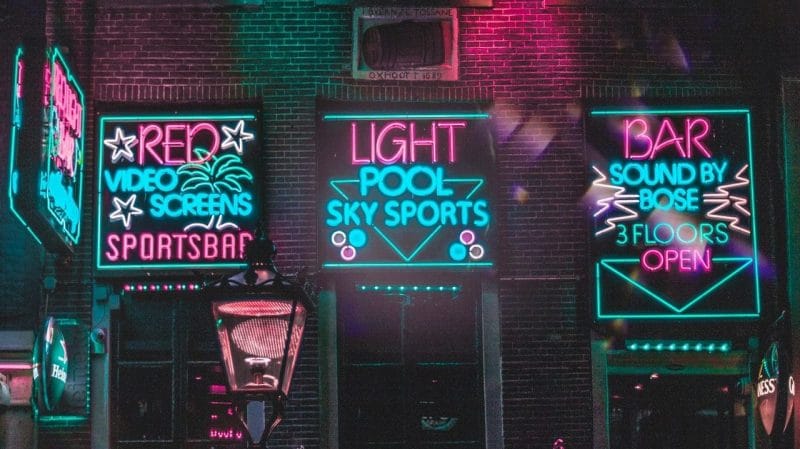 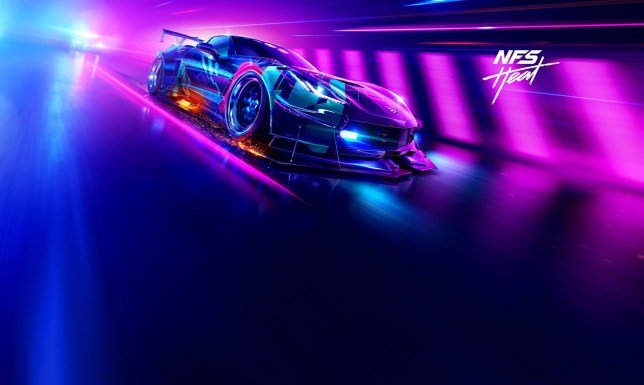