Iceland not in FIFA 17. Good news for England fans?Euro 2016 brought some amazing memories this summer. As a Welshman, Wales reaching the semi-finals of our first major tournament since 1958 was one that will forever stay in my mind.

For others though, it was Iceland causing a major upset when they knocked England out in the round of 16. That made the headlines with the country just about moving on from the shock now we have the new football season.

Despite Iceland’s success and their infamous viking thunder-clap, they will not feature in FIFA 17.

Iceland’s Football Association (the KSI) rejected EA’s offer of £11,501 for their inclusion in the game. The offer would allow EA to use their trademarks and image rights. They stated it was below their expectations. “They are the ones buying these rights and they almost want it for free. The performance at the Euros show that we are quite a good team and many would like to play with our team. It’s sad for the players – but the criticism should be towards EA Sports.”Iceland are ranked fairly highly at 27th in the world. For comparison, India will be included in FIFA 17 despite being ranked 148th in the world.

So no Iceland in FIFA 17, maybe a good thing for the English fans?

For a bit of FIFA 17 goodness, check out the improvements to authenticity in the game. FIFA 17 is coming to PS4 and Xbox One on September 27th, 2016.
story byKade McConville 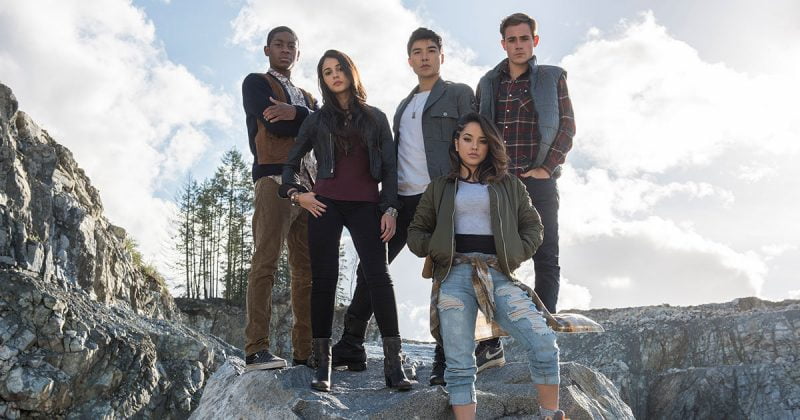 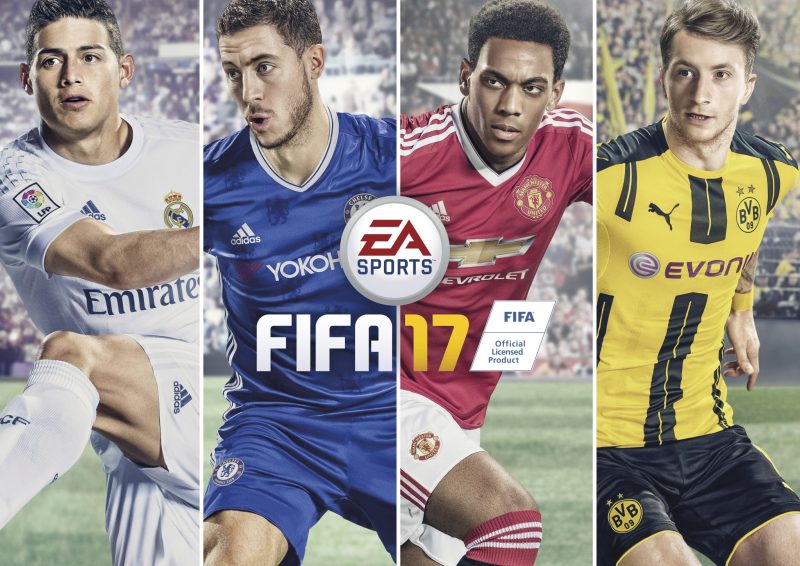