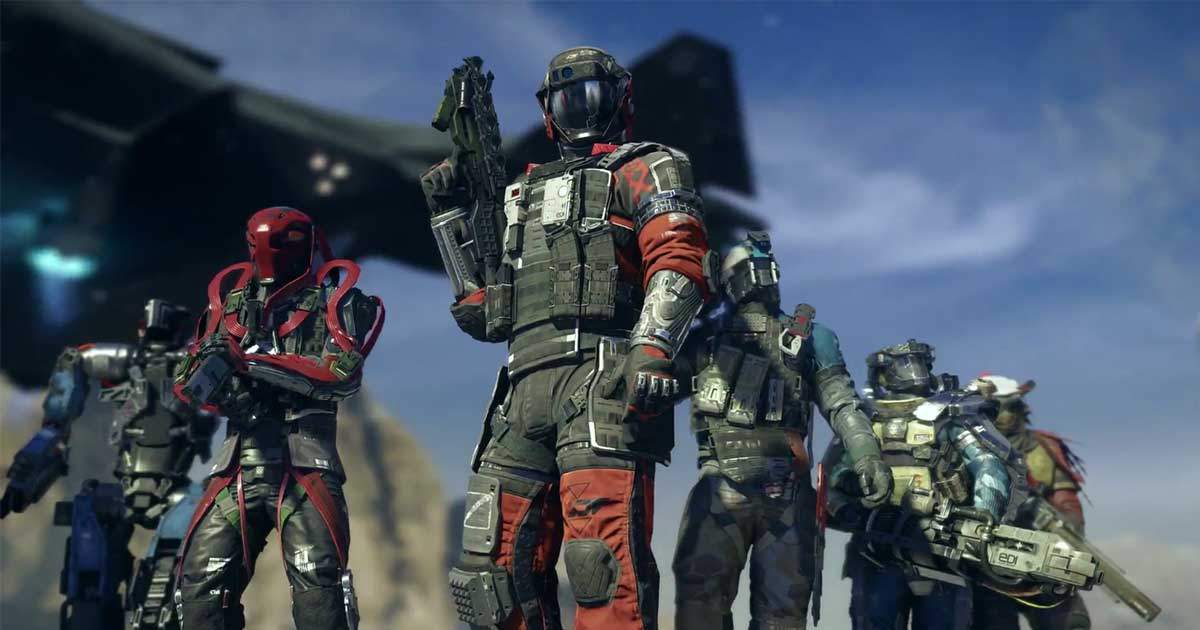 Infinite Warfare Multiplayer introduces an all-new combat rig system, hundreds of weapons, never-before-seen high-tech equipment, and unique prototype weapon crafting to fuse immersive, frenetic action with innovative new gameplay experiences at every turn.For me, it is very much like the futuristic multiplayer we have now become accustomed to from Call of Duty. It is hard to believe that just a decade ago, we were getting WWII games from Activision, whereas now it is more like Halo!

There is no denying that millions of people love this futuristic setting, the ridiculously fast gameplay and wall-running. In that case, the Infinite Warfare Multiplayer will be everything you want it to be. But for me, this year is all about Call of Duty: Modern Warfare Remastered. Call of Duty: Infinite Warfare will be released 4th November, 2016 on PlayStation 4 and Xbox One.
story byshare this story 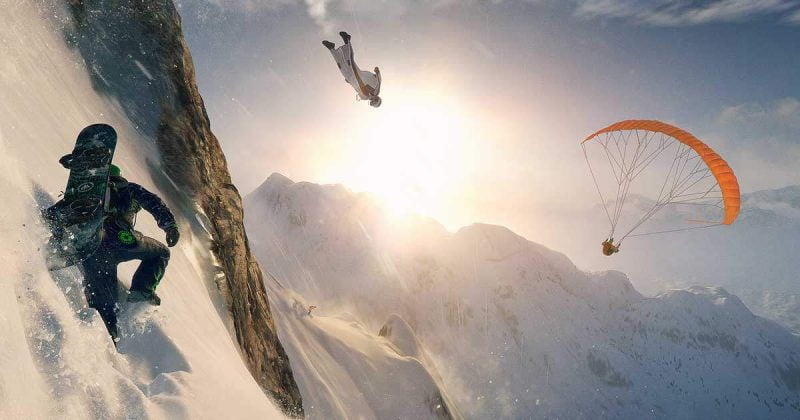 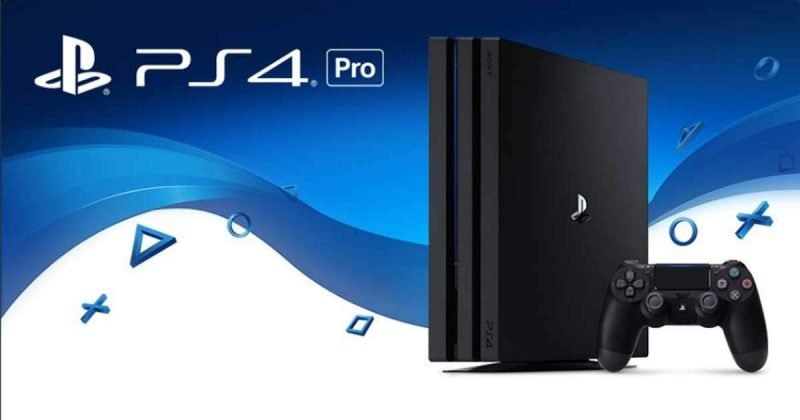