Need for Speed’s Official Facebook account has posted the following image as a teaser for tomorrow’s announcement of the next game in the series with the caption, “Are you ready for the next chapter?”

The photo above seems to point towards Need for Speed Underground 3. If not, I will be very surprised. So check back tomorrow when we will have more news on the official announcement! 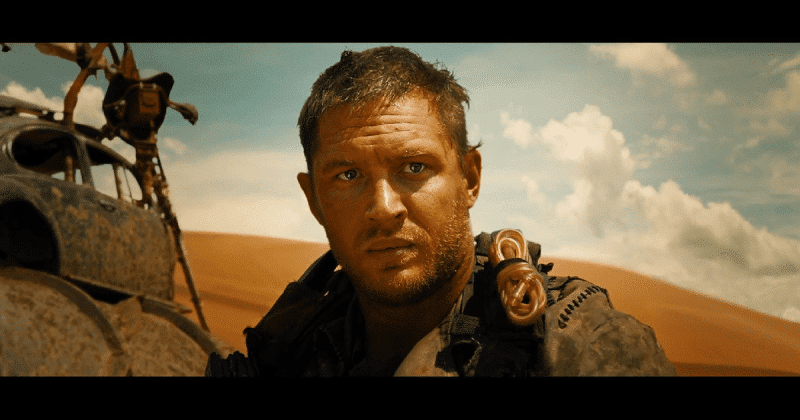 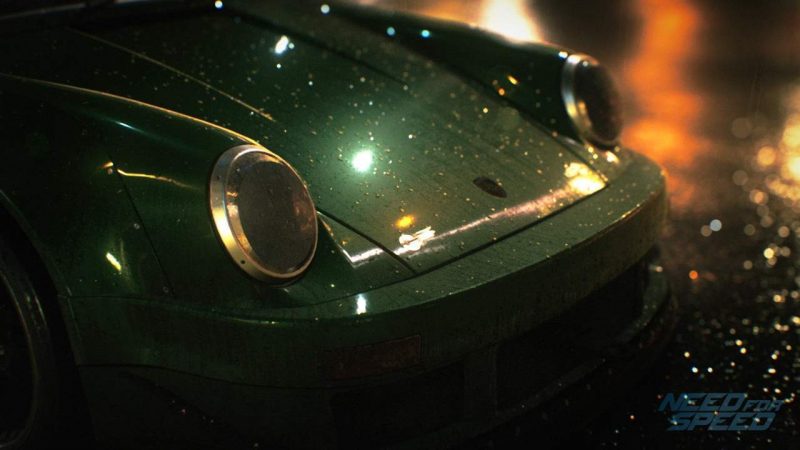