As if the hype surrounding the release for Cyberpunk 2077 wasn’t already enough, E3 2019 also revealed that Keanu Reeves will star in the game from that’s being developed by CD PROJECT RED.

To make it even cooler, Keanu Reeves even appeared at E3 to talk about the game.

It’s also rumoured to be a potential launch title for the next-gen consoles; the PlayStation 5 and the upcoming Xbox console. 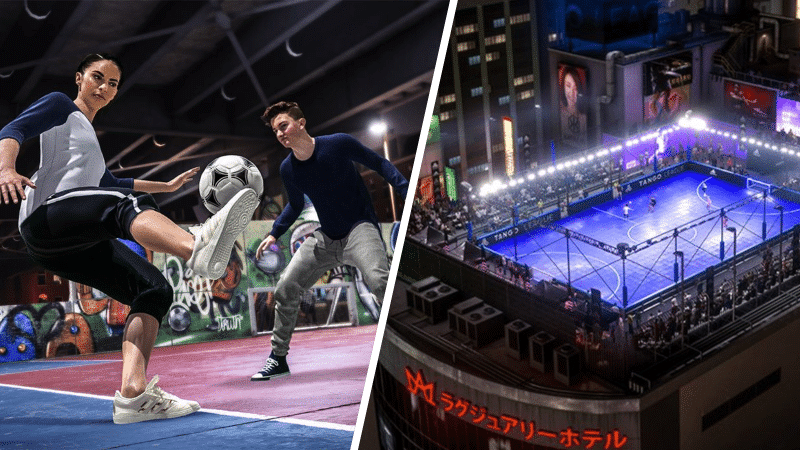 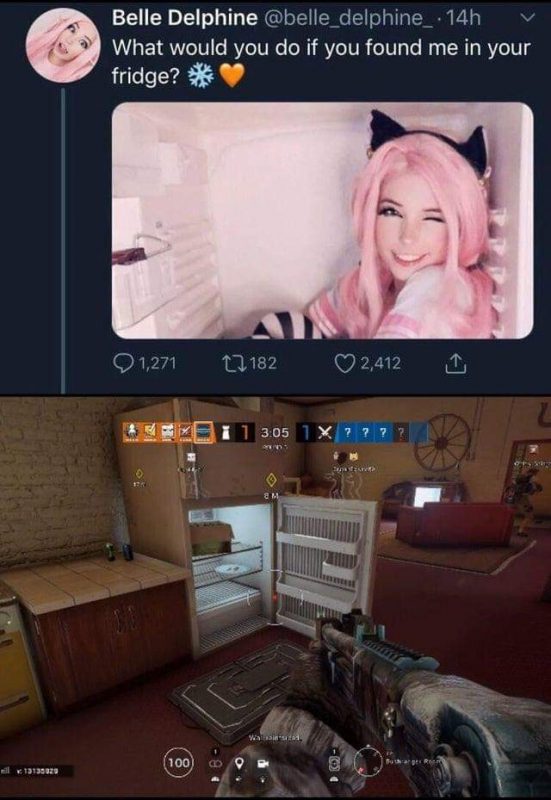