Infinite Warfare v Modern Warfare Remastered. *Ding, Ding*. A game that has held the record for being one of the most disliked videos on YouTube is always going to be an interesting prospect. It’s probably not a reputation you’d wish on many studios, but this infamy was achieved by Infinity Ward earlier this year.

The first trailer for Call of Duty: Infinite Warfare was met by almost infinite distaste; a wave of dislikes threatened to wash the game’s reputation away before it had even had a chance to start treading water. But there was help on the horizon, and Infinite Warfare has been helped by the news that certain editions of the game would be packaged with a remastered version of the fan favourite Modern Warfare.

But while this remaster may help boost sales for the specific versions of Infinite Warfare, there’s also a very real possibility it will unmask some of the series’ present flaws. Given that there’s been such a huge shift in the make-up of the games since Modern Warfare was first released, there really is quite the chasm between the two games. With the early formula having proved so popular, can the new COD experience stand up to such clear comparison?

We think perhaps not, and here are five ways that Modern Warfare Remastered will expose Infinite Warfare’s weaknesses. 5. Infinite Warfare Lacks Graphical PolishOne of the more technical criticisms levelled at the first Infinite Warfare trailer was the fact that the early footage of the game seemed to be lacking the graphical panache we’ve come to expect from modern games. With subsequent trailers this never really improved, leaving the game in serious trouble as the release approaches.

Modern Warfare Remastered is guaranteed to make positive strides against its original iteration because it has jumped over a console generation. Early comparisons between this new version and the old are proving very popular, but comparisons between the two games from the bundled edition won’t be kind to Infinity Ward’s new property.

Footage in the Infinite Warfare trailers has been messy and unfocussed; areas of high action and large settings look blocky and unrefined. The off-earth settings suffer the most, as the colour palette becomes more mechanical and artificial by nature. In contrast, Modern Warfare’s grimy aesthetic is much more forgiving and allows the developers much more margin for error. Ultimately this will serve to highlight Infinite Warfare’s flaws. 4. The Real Setting Is Still More PopularAs the Call of Duty series has moved into more futuristic realms the setting has become grounded in science-fiction rather than gritty reality. Genuine depictions of warfare have been forgone in favour of fantastical situations that take place in a world scarcely recognisable as our own.

Now, with Infinite Warfare taking this to a whole new level, this disparity is only going to grow larger. But while games like Gears of War and Mass Effect have shown there is a market for this type of setting, that doesn’t always mean its a guaranteed formula. The reaction to Infinite Warfare’s first trailer proved that the fans of the series do not want this, and this realisation will only become clearer once both games release.

The return to Modern Warfare’s true-to-life settings will demonstrate just how far the series has moved away from its roots. For so long Call of Duty was based in the channels of real war, taking players to the locations that had been so fiercely contested. The new settings just don’t have anywhere near the same amount of genuine grit. 3. Modern Warfare’s Experience Is (Literally) More GroundedOne of the things that proved so popular with Battlefield 1’s new approach, especially during its open beta, was the ‘boots on the ground’ gameplay. Battlefield 1 has taken its formula to a greater historical setting with the World War 1 era, leaving the fighting to do the talking for it.

The nuances of games like Battlefield 1 – and, of course, Modern Warfare – are such that there’s a real gravity to them. Touches like the ear-splitting effect of a flashbang grenade or the sudden splatter of blood as a teammate is gunned down at your side are infinitely more impactful when everything about the game is working hard to make you feel like you’re embedded in a real struggle.

For the progressing changes in Call of Duty now, the further we travel from realism the less affecting everything becomes. It’s hard to be shocked or even bothered by what’s going on in the battles around you because it doesn’t represent anything close to reality. In Infinite Warfare, gravity in all forms is severely lacking.

Even literally keeping your boots on the ground is a tough ask! 2. Modern Warfare Prioritises Its Story Over GimmicksDespite the fact that we all know exactly how the story of Modern Warfare is going to play out in the remastered edition, it’s still bound to have more guts that what Infinite Warfare offers up. Call of Duty’s focus has progressively moved away from narrative investment and has instead started to favour gameplay gimmicks and experiments.

While these may prove entertaining for a multiplayer skirmish or two, they never manage to leave the same lasting impression as a deeply emotive story can. Moments from the Modern Warfare story still stick in players’ minds to this day, but I’ll but you don’t remember your first boost jump in Black Ops?

Priorities like this have become a much bigger focus for the series, but they’re so fleeting that they don’t leave the same lasting impression that a well-delivered story does. When both of these games appear together next month, you can be damn sure it’ll be the Modern Warfare story moments, not the Infinite Warfare weapons and gadgets, that get people talking. 1. The Brand Just Isn’t What It Used To BeUltimately the very fact that Modern Warfare is getting a remastered edition alongside Infinite Warfare shows that Activision are aware there’s still a great demand for their old formula. For most players this type of experience is what Call of Duty is really about, and the reminders will only serve to weaken what appears to be Activision’s ongoing preference.

The more good press Modern Warfare Remastered gets over its new big brother, the more players are going to call for a return to this old approach. Whether this demand comes in the form of further remasters or a complete reversion to the “classic” style, it still spells bad news for the futuristic, sci-fi series that’s been building for quite some time.

Ultimately this could prove to be the making of Call of Duty; if fans who left the series in recent years are brought back by familiarity in coming years, the franchise’s reputation could be restored. While this sadly still means Infinite Warfare will have to be sacrificed the phoenix of the the series can raise from the ashes to make the whole thing worthwhile in the end.
Call of Duty: Infinite Warfare is coming to PS4 and Xbox One on November 4th, 2016. story byGareth Cartwright 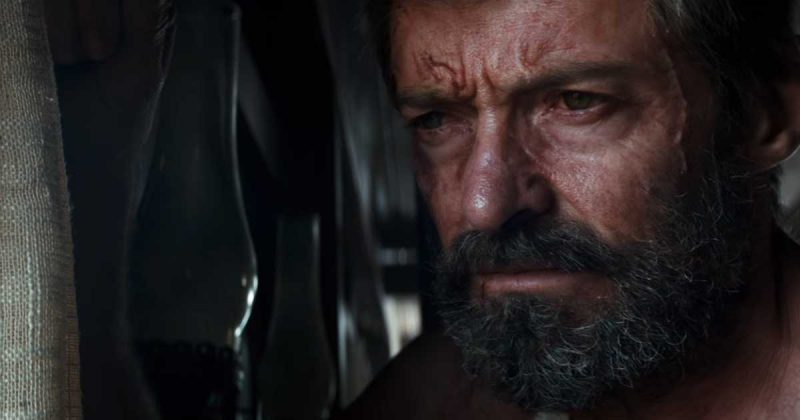 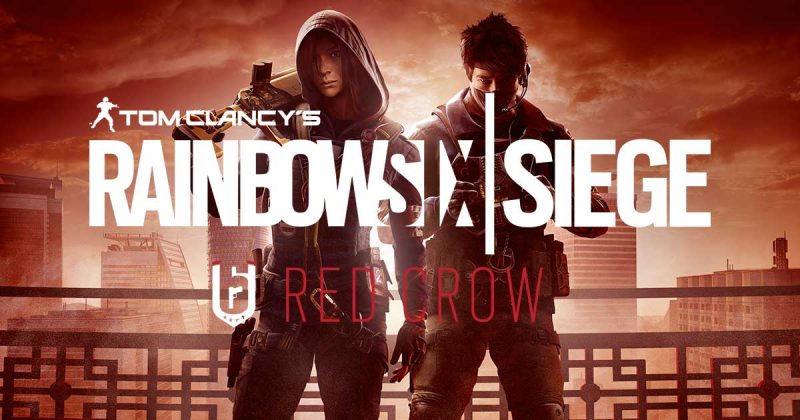