Mortal Kombat X will be released worldwide on April 15th, 2015.

Aptly titled ‘X’, this is the tenth entry to the long running franchise that began back in the early 90’s by creator Ed Boon.

If you pre-order the game, you will receive Goro as a playable character – he’s the dude from the first film with the four arms for those of you that are scratching your heads.

This time around, things look even more shocking; in the best way possible of course. Disgusting fatalities, more blood and improvements to the X-ray system that was introduced in the last game ‘Mortal Kombat’ which was a re-boot of the franchise back in 2011. Oh, and Kiefer Sutherland is also involved in the game! 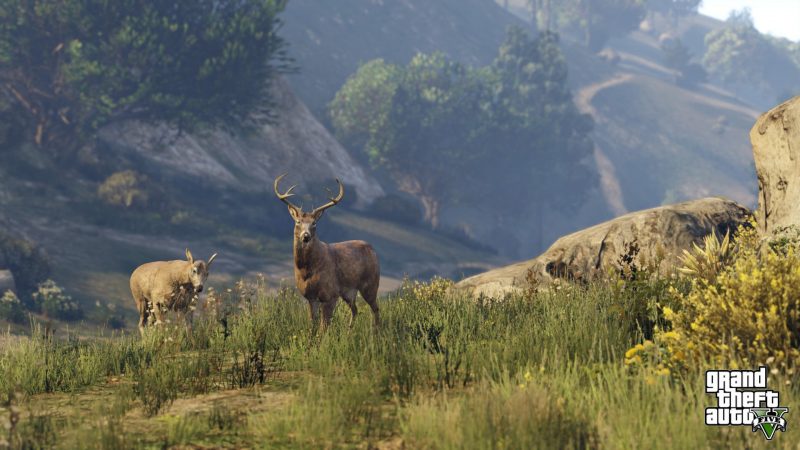