Need for Speed Heat has been leaked ahead of its an official announcement due 2pm (BST) today (14th August 2019).

It seems like most things are leaked ahead of the planned reveal these days. Is it good marketing or a genuine mistake in this case?

The leak came from Amazon of all people. The listing has now been removed for Need for Speed Heat, but this is what it originally said:

We’ll be back with the latest shortly after 2pm when the planned reveal will go ahead – so stick around on rKade for more. 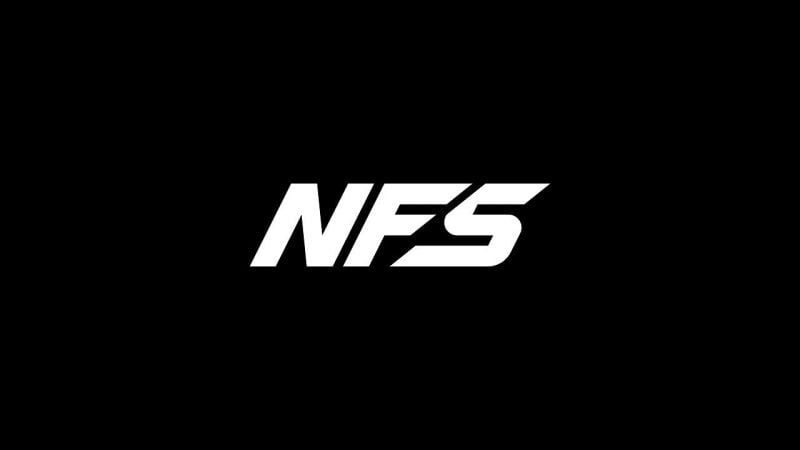