It seems to be Hulk Hogan out, Arnold Schwarzenegger in! That’s not too bad a deal if you ask me.

WWE have just released this trailer confirming that The Terminator will be a playable character when you Pre-Order the game.Personally, I cannot wait to play as The Terminator. But I’m trying to figure out what his moves set will be. He’s not exactly going to bring his Harley Davidson out down the ring with his shotgun and blow off his opponent’s head for his finishing move is he? Or IS he? “He’s back! 2K will offer WWE Hall of Famer Arnold Schwarzenegger as a playable character for those who pre-order WWE 2K16 at participating retailers prior to the game’s release.”Start speculating in the comments below on what moves he will have and if you are looking forward to playing as machine with living tissue. Or whether you think this is going a bit stupid now?

It definitely changes things up a but in a franchise that we’re used to by now. WWE 2K16 will be back on October 30th, 2015. 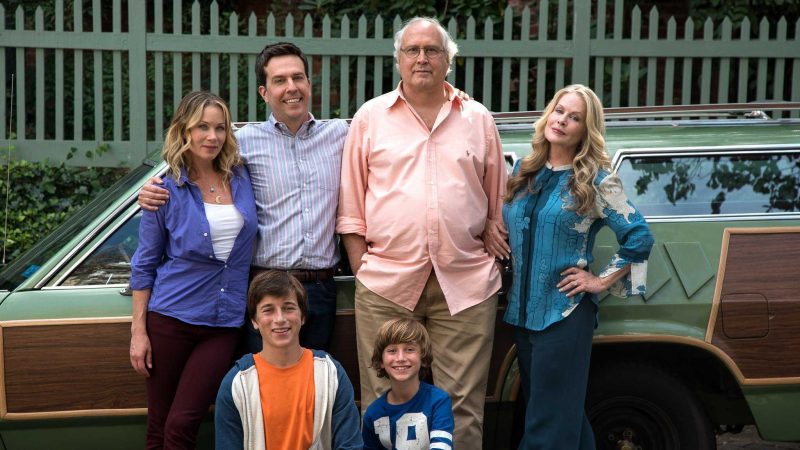 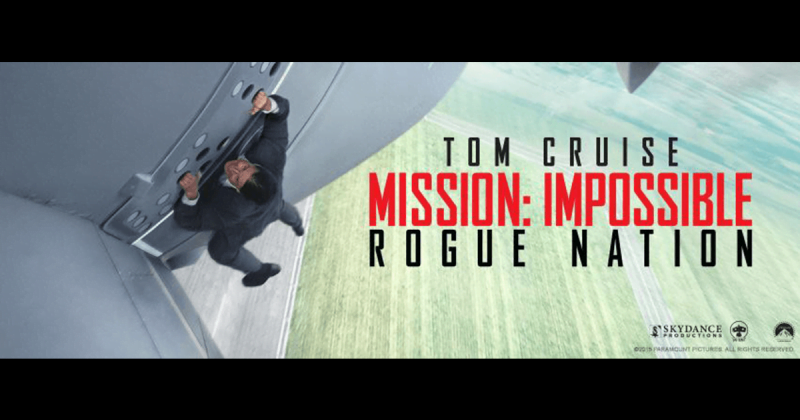