If you have a strong competitive spirit and want to add survival into that mix then PlayerUnknown’s Battlegrounds is the ideal game for you. With the basis of the game focused around pitting 100 people against each other, whether in solo, duel or squad (up to 4 people) mode, the game itself is full of surprises and action.

The game starts out with the player in a Hercules cargo plane, travelling in a straight line across the single map included with the game, with the player needing to make a decision on when to jump out. The route the plane takes always changes, providing unique choices every game, making each game a unique experience. Even this first opening decision can play a key role in how well, or how badly, you may do throughout the game – do I jump into a town where at least 6 others will jump with me? Or do I go for the lone farmhouse that is remote, but have little loot? This choice is always a hard one, life or death even.However, if action is what you want, jump for the large settlements! From this moment, it is a race against time to land in the town and find a gun and loot pronto, otherwise your competition may beat you to it! If you manage to survive the first opening moments, then you are in for a good game. Moments after landing the players are informed on where the zone will be, this is chosen at random and could make your decision the best one to have made, or the worst one – if you end up miles away from zone.

As the game progresses, a killer force field forces players into a circular safe zone, which progressively gets smaller. If you are caught outside the zone, you won’t die immediately, but you will lose health every second – scaled dependent on the distance you are from the force field. Throughout the game you will see the player count go down, as people are brutally murdered, caught outside the zone or even misjudging a jump…if you’re unlucky enough anyway.
Loot randomly spawns around any building the player can see, including little huts in the middle of fields, with the loot varying from the worst item you could possibly get, to even the best item! Some locations, such as bunkers or military bases have higher rates of good loot, but with more loot comes more players, making you ever cautious of what is going on.“Our BATTLE ROYALE game-mode will put up to 100 players on a remote island for a winner-takes-allshowdown where strategic gameplay is as important as shooting skills.

Players will enter a last-man-standing battle where they try to locate weapons, vehicles and supplies in a graphically and tactically rich battleground that eventually forces players into a shrinking play zone as they engage in a tense and spectacular fight to the death.”You as the player have to make decisions throughout the game, that can affect whether you reach the top 10, or don’t…do you engage the enemy you have seen that is a little far away? Do you shadow them? Or go a completely different direction? These decisions define a player’s experience within the game, making every play through unique and action packed. A unique experience that managed to bring total sales – within its first week – of 2 million copies, with over $11 million in sales, it has rocked the landscape of action packed gaming.Whilst this is the case, the main issue with the game is rewards. The reward system definitely needs work, as the cost of the clothes box doubles every time you open one, but they only give you one item of clothing. With the points taking a while to save up (dependent on your battle performance and game mode type), getting just one item of clothing is very degrading for the work put in.Shop the rKade Store

At E3 they announced a Xbox version of the game, the game creators are expanding the player base and platforms allowing everyone to enjoy the game. If you want action packed, unique and yet slightly repetitive fun, then Battlegrounds is definitely the game for you! Definitely recommended. A tactical, intense and survival game, mere months old already a huge AAA game success.

4.5
STORY BYADAM MOOREYPC and Console video gamer, with a passion for all things games and a love for writing game reviews.Related from around the web

PC and Console video gamer, with a passion for all things games and a love to write gaming reviews. Currently working as a Waitrose Delivery driver, recently graduating from the University of the West of England, I have a deeper understanding and appreciation for video games. 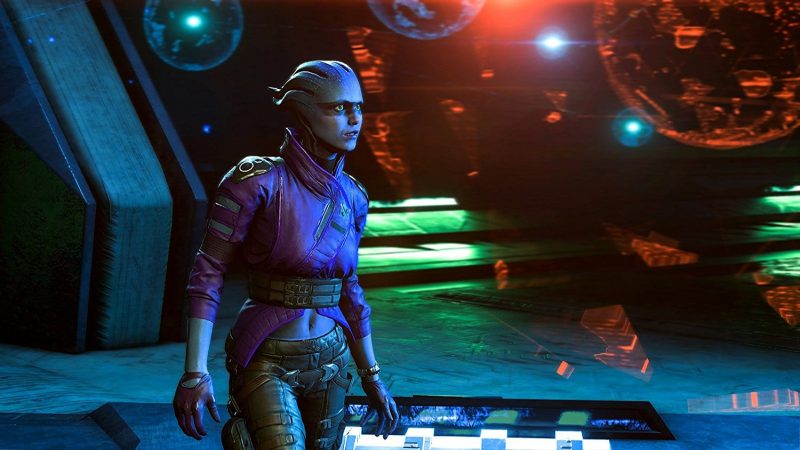 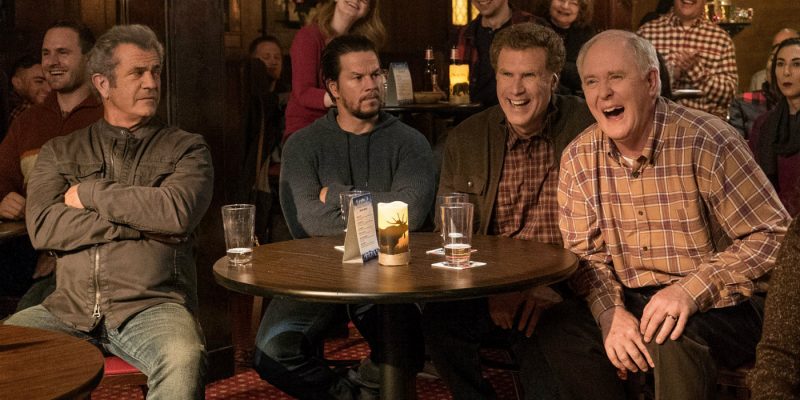