The YouTube FPS legend that is jackfrags brings us the first 60 minutes of his play-through of Rage 2 (stylised as R?GE 2). Rage 2 is the follow up to the 2011 original, but the sequel looks to have brought so much more to the table this time around.

Rage 2 is developed by ID Software (DOOM, Wolfenstein) in associate with Avalanche Studios (Just Cause, Mad Max). It’s important to note that Avalanche Studios made 2015’s Mad Max video game which received a pretty average reception upon release. The Mad Max world can be seen instantly as a major influence in Rage 2 look and feel.

If you haven’t played Rage 1 or never even heard of the game before now, no fret. Tom Willits, the studio director at ID Software says, “It is important to point out that we’ve really worked hard to separate Rage 2 from Rage. If you’re not familiar with Rage One, don’t stress about. We’ve got new game features, different characters, and it stands on its own. And that, I feel, is an important thing to say.” 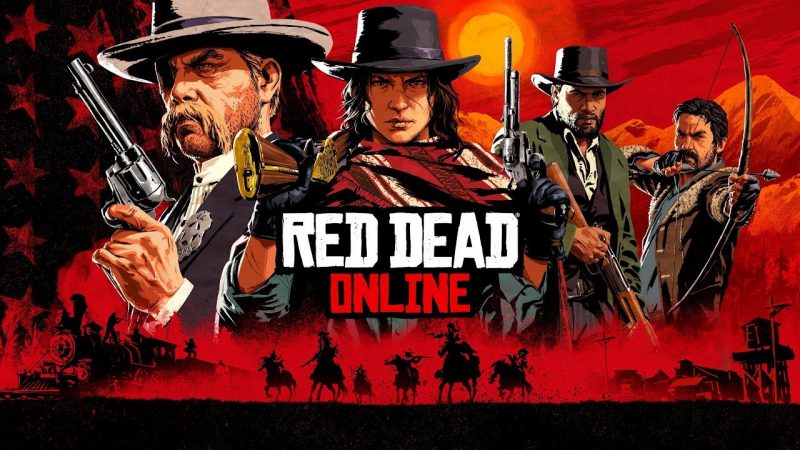