So, the idea came to mind on Plane when I chose the spawn location ‘Reporters Area’. I thought to myself, “damn why aren’t there any reporters?”

Think of most hostage situations (on tv/film of course) you would have the police turn up first on scene before the special ops. Then, you would have reporters and members of the public crowding around behind the police tape. I thought it would be cool to have this on each and every map to just add to the atmosphere. The game is 5v5 players, it makes it feel an isolated event, rather than a matter of a hostage situation or an armed bomb. I don’t mean getting pally like Al Powell and John McClane. But you know, take the atmosphere to another level – increase the stakes. Dust Line’s Border map brought with it an actual animated helicopter around the map, as opposed to the static ones that were originally on bank; not sure if these have been removed since launch?

Whilst we are on the dust line helicopter – is it just me or does the animation start when you pass a certain part of the map? I.e. it isn’t the same on all players screens if that makes sense?

Anyway, that’s a start. Imagine a news helicopter surrounding the map on House at night, you already have the blue/red flashing cop lights on the caps, how cool would it be to have a huge spot light from the police copter outside that rotates around the map that shines through the gaps in the windows, adding that real drama of a high stakes situation?

Could defenders even make the choice to shoot these spot lights by breaking barricades? On the flip side, these could hinder the defenders sight if looked at directly. Obviously I am just spit-balling here, but there’s some potential here I think.

Dare I go one step further and say there should be outside power boxes for the map that would (even if only temporarily) shut down the power or the indoor lights and maybe even the CCTV’s. A 10 second mad assault where torch attachments (a guy can dream) would also come in handy.

The helicopter and news reporters etc. outside the map should be included – think of the number of bodies on the screen in GTA and Uncharted 4 now, the tech is there to do it. I agree, this isn’t a game MUST, but it will certainly make it more dramatic! And who doesn’t love a bit of drama?

Side note; rework the whole crappy hitting the defuser with the bottom of your gun, it is awful and kills me!

Continue the discussion by hitting the purple box below this story! 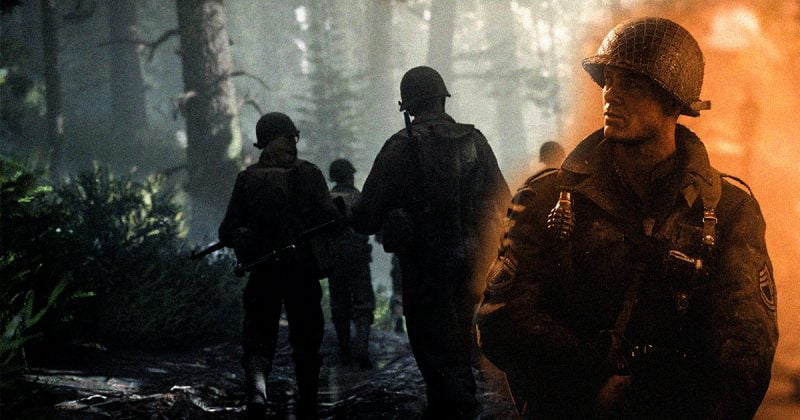 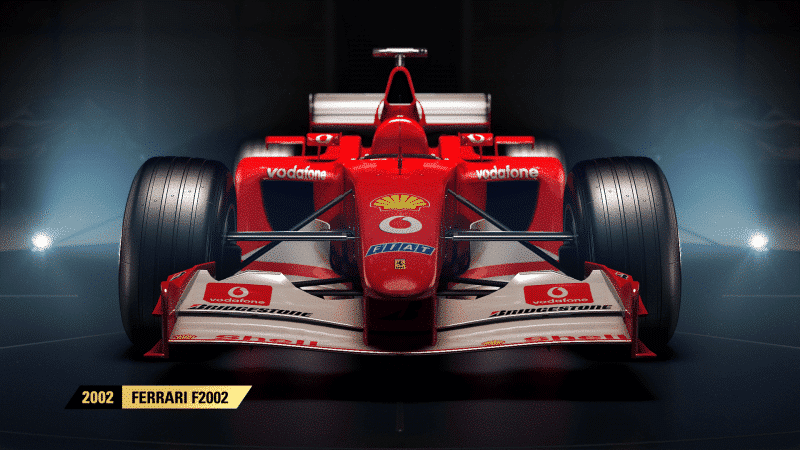