The trailer has started rumours about Joel…The trailer for The Last of Us Part II is a big excitement buzz to watch. Seriously, there aren’t many games where you can get this hyped for. The Last of Us is easily one of the greatest games of recent times, and let’s be fair, anything Naughty Dog make, they seem to smash out of the park.

In the trailer for TLOU2, we see what appears to be the aftermath of a big killing spree inside presumably Ellie’s home. A man comes in to speak with Ellie, who’s playing the guitar and this pretty much seems to be Joel, no issues with that. BUT. Rumours have been circulating as to whether this is a dream sequence and that Joel has actually died since Part I. Even so, judging by Ellie’s age, Joel would be an old guy by this time.

But a statement on the official Naughty Dog Website does give us a pretty solid answer that Joel IS alive for The Last of US Part II.

Take a look at the details below, from the game’s director, Neil Druckmann. 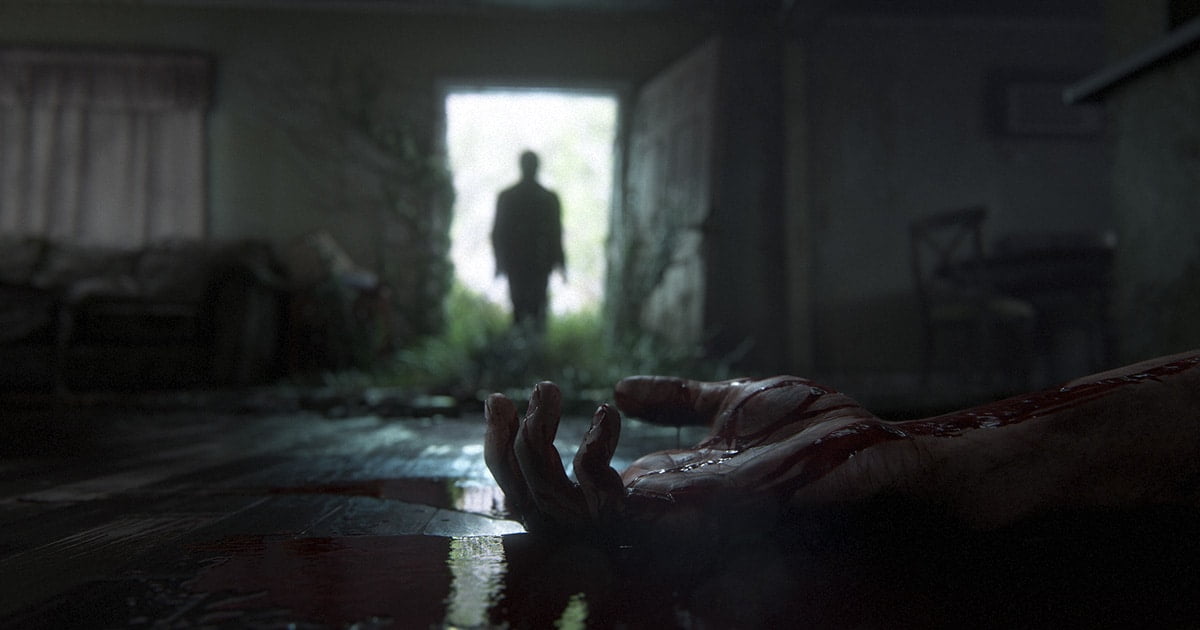 Has Ellie killed all these people? I can’t tell you how satisfying it is to finally be able to say that Ellie and Joel are back for another intense, harrowing, and emotional adventure. Like many of you, we have a deep love for the world of The Last of Us and its characters, and while a sequel may have seemed like a foregone conclusion, it wasn’t the case. We knew that it needed to be a story worth telling and, perhaps more importantly, a story worthy of Joel and Ellie. After spending years on different ideas (and almost giving up), we finally uncovered a story that felt special—a story that evolved into an epic journey.

It’s still early days for the project- the game’s release is a ways off- but we couldn’t wait any longer to give you a glimpse of what’s to come. We’re going to let the trailer speak for itself, but expect more information about The Last of Us Part II in the coming months.

Until next time, endure and survive! I, for one, am really happy that Joel will be back. The relationship he had with Ellie in the first game was core to the story-telling and we were all looking forward to seeing the development of their stories.

Also, a nice little spot from mega fans from the trailer. Ellie is seen playing a guitar, which may seem insignificant. But, in The Last of Us “During Spring in Salt Lake City. As they were on the highway approaching St. Mary’s Hospital where the Fireflies were holed up. Joel talked about how on a day like that day (before the outbreak) he would just sit on his porch plucking away on his six-string (guitar). Then he told Ellie he would teach her how to play after everything was over (with the Fireflies).?”

Aw, I’m getting too emotional for this s**t. Bit that is kinda cool and we all love a little Easter egg or should I say Christmas present this time of year? The Last of Us Part II has no release date as of yet, and judging by the director’s comments and Naughty Dog’s past, this game will likely hit sometime in 2018! The wait begins…story byKade McConville