Bernthal’s character is ex-ghost Cole Walker. For those who played the previous entry into the Ghost Recon franchise, 2017’s Ghost Recon Wildlands, you played as Walker in one of the missions, which ties-in this follow-up very nicely. For those who didn’t, either get around to playing it or to update you – Walker is now a good ghost, gone bad.

From the off, Ghost Recon Breakpoint oozes survival vibes. Despite the action taking place on one island, that island is a varied island; forests, desserts and even volcanoes are all included. It parallels to a Battle Royale map so to speak. But this is a survival game that sides more on the realism side. Breakpoint offers more of a hardcore approach than Ghost Recon Wildlands, there’s a real sense of struggle and desperation with this one.

It’s clear this was a direction taken from the off. Gameplay and animations echo this direction, there’s weight to player movement unseen in the most recent Ghost Recon games.

Breakpoint brings an in-depth damage system which can affect movement, something which we’ve seen in Escape from Tarkov. Simply put, if you take damage to your legs, for example, expect to see your character suffer from disrupted movement/running, again it’s just bringing it back to, “we are creating a survival game guys – we need to be authentic”.

Oh, and from the videos, there’s prone melee attacks FFS! Just going to let that sink in. See, the animations are contextual. It’s something that feels so fresh to a game, but something we are thinking, ‘why hasn’t this been in more games?’

Just like GR Wildlands, Breakpoint should be played with up to 3 friends for the biggest enjoyment factor. However, there’s no AI friendlies in Breakpoint. If you got no friends (I’m sure you have!) then playing alone will pit you solo; this ‘limitation’ gives a pretty cool dynamic to gameplay. It should prove harder and provide a more survival-orientated experience.

I’m even thinking completing the game with friends first and then re-visiting the single player campaign – braving it alone second time around, seeing how differently it plays.

Other details from Ghost Recon Breakpoint include; crafting, day/night/weather cycles and eating/drinking to keep your combat skills at their most effective. Hiding in mud to adopt a stealthier approach is right out of the Predator textbook but looks cool AF. Fence cutters are a  new addition; giving greater possibilities on how you’re going to approach a situation. Weapons and tech are always a feature of the Ghost Recon series and Breakpoint is no different.

If you’re waiting for news regarding the online element of Breakpoint; PVP multiplayer will be in the game from launch as opposed to an addition post-release as was the case with Wildlands.

With improvements and variety added to gameplay, graphics looking sweet and hopefully a really good story line propelled by Jon Bernthal’s performance, I’m looking forward to this one. That is coming from someone who’s never really been invested into the Ghost Recon series. This may change. 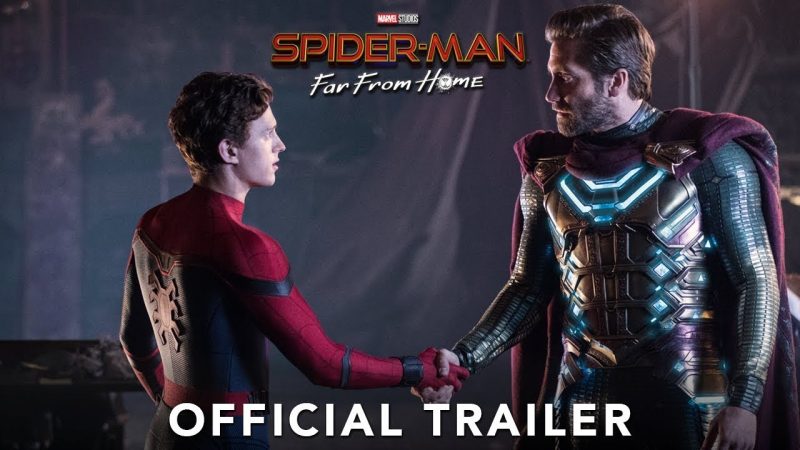 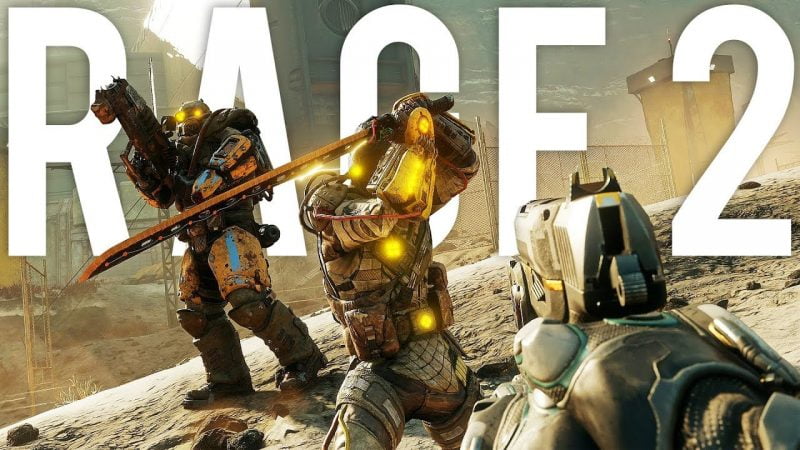