Uncharted 4 set to raise the bar.Nathan Drake returns to our consoles in Uncharted 4: A Thief’s End. Let’s face it, we cannot wait!

Naughty Dog originally brought us Jak and Daxter. Since then, they have gifted us with the Uncharted series and the breathtaking The Last of Us.

They have just posted this developer diary on the making of Uncharted 4: A Thief’s End. Take a look!

Uncharted 4: A Thief’s End marks Nathan Drake’s first adventure on PlayStation 4 and is set to be the last in the series.

The Synopsis for the game reads as follows…

Several years after his last adventure, retired fortune hunter Nathan Drake is forced back into the world of thieves. With the stakes much more personal, Drake embarks on a globe-trotting journey in pursuit of a historical conspiracy behind a fabled pirate treasure. His greatest adventure will test his physical limits, his resolve, and ultimately what he’s willing to sacrifice to save the ones he loves.

“For those who prove worthy, paradise awaits”
This is the game I am most looking forward to in 2016! Why don’t you have your say over in the Forums? Uncharted 4: A Thief’s End is coming April 26, 2016. 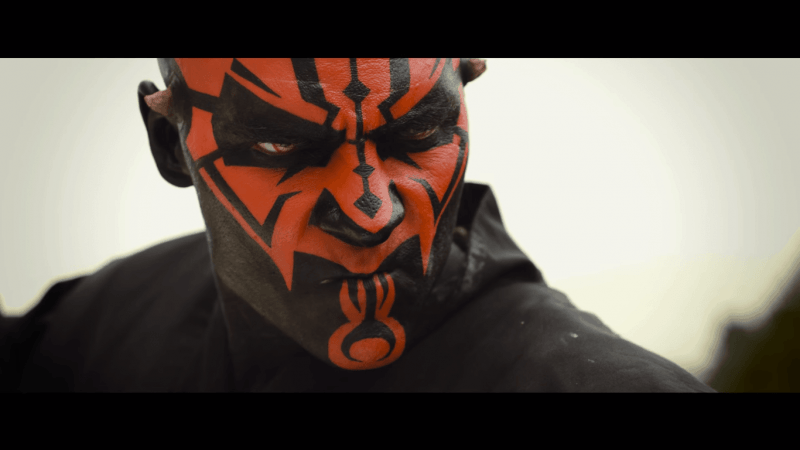 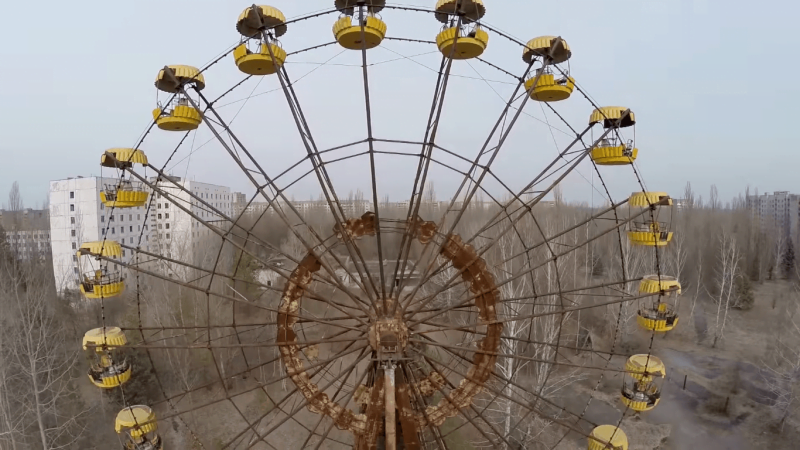