The official box art for the upcoming, exclusively PlayStation 4’s Uncharted 4 has been revealed. It doesn’t really come as a shock from what we have seen from the promo’s so far either.

In addition to the reveal of the cover art, Naughty Dog have also announced ‘Uncharted: The Nathan Drake Collection’. The collection will bundle Uncharted: Drake’s Fortune, Uncharted 2: Among Thieves and Uncharted 3: Drake’s Deception – altogether for PlayStation 4 for the very first time.

Bluepoint Games have remastered the games that have previously only appeared on last-gen’s PlayStation 3. But we can expect newly updated graphics at 1080p and 60fps – even more eye candy. A further announcement will be revealed regarding gameplay improvements too.

For anyone who hasn’t played this series…

1) Where the hell were you!?
2) There is no better time to play the Uncharted Trilogy before Uncharted 4!

Even for us who have played all the Uncharted’s already, we can play them all again in a sexier way. 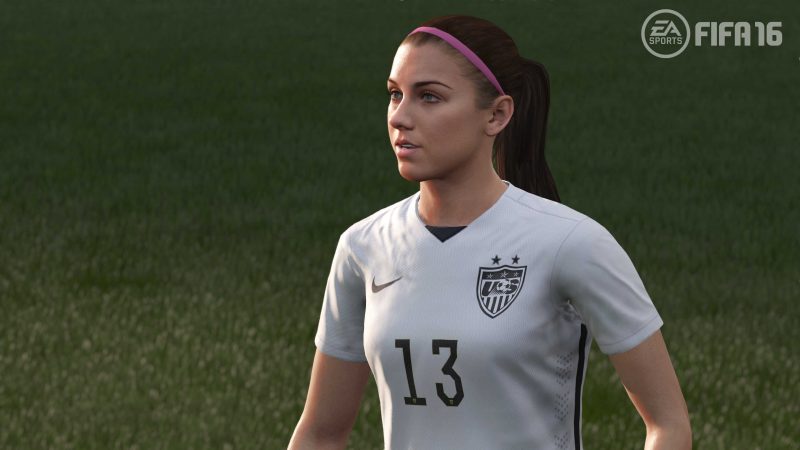 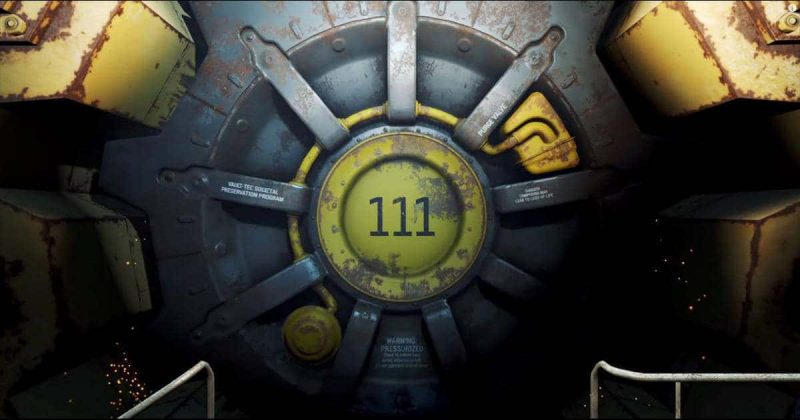